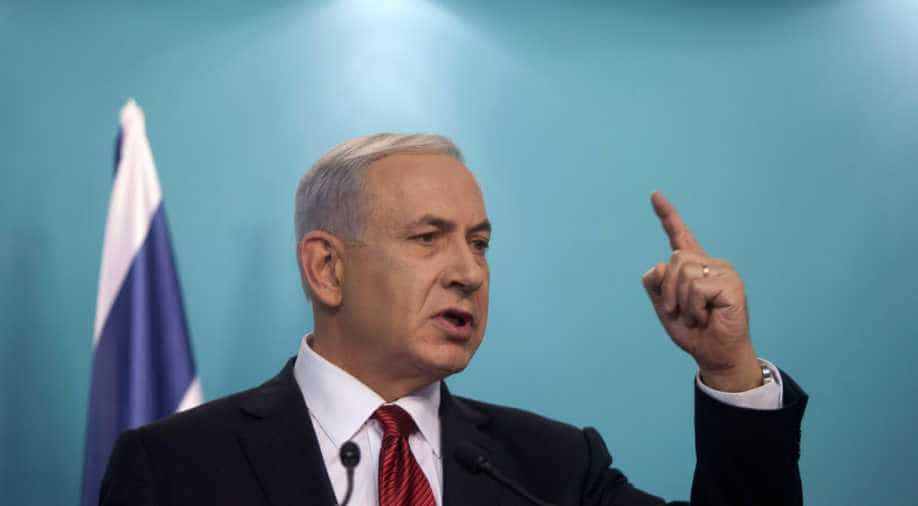 Israel should stop building settlements, denying Palestinian development and designating land for exclusive Israeli use that Palestinians seek for a future state, the Middle East peace "Quartet" recommended today in a report.

The report by the Quartet entities sponsoring the stalled peace process - the United States, Russia, the European Union and the United Nations - said the Israeli policy "is steadily eroding the viability of the two-state solution".

"This raises legitimate questions about Israel's long-term intentions, which are compounded by the statements of some Israeli ministers that there should never be a Palestinian state," according to the report.

The day before Israeli elections in March 2015, Prime Minister Benjamin Netanyahu said there would never be a Palestinian state on his watch, only to reverse himself days later and recommit to the objective of a two-state solution.

Diplomatic sources said the report carries significant political weight as it has the backing of close Israeli ally the United States, which has struggled to revive the peace talks amid tensions between Netanyahu and US President Barack Obama.

Relations between the rightist Israeli leader and the Democratic president have yet to recover from their feud over last year's US-led international nuclear deal with Israel's foe Iran.

The Quartet report said Israel had taken for its exclusive use some 70 per cent of Area C, which makes up 60 per cent of the occupied West Bank and includes the majority of agricultural lands, natural resources and land reserves.

"The transfer of greater powers and responsibilities to Palestinian civil authority in Area C, contemplated by commitments in prior agreements, has effectively been stopped and in some ways reversed and should be resumed to advance the two state solution and prevent a one state reality from taking hold," the report said.

The report said at least 570,000 Israelis are living in the settlements, which most countries deem illegal.

"Israel should cease the policy of settlement construction and expansion, designating land for exclusive Israeli use and denying Palestinian development," the report recommends.

The Palestinians want an independent state in the West Bank, Gaza and East Jerusalem - areas Israel captured in a 1967 war. The last round of peace talks broke down in April 2014 and Israeli-Palestinian violence has surged in recent months.

A Palestinian woman tried to knife an Israeli police trooper in the West Bank city of Hebron and was shot dead, police said. Since October, Palestinian street attacks that have killed 33 Israelis and two visiting Americans. Israel has killed at least 201 Palestinians, 136 of whom it said were assailants. Others were killed during clashes and protests.

"The Palestinian Authority should act decisively and take all steps within its capacity to cease incitement to violence and strengthen ongoing efforts to combat terrorism, including by clearly condemning all acts of terrorism," the Quartet report said.

The Palestinian Authority headed by President Mahmoud Abbas is based in the West Bank, while Islamist group Hamas has been in control of Gaza since 2007. The Quartet said Gaza and the West Bank "should be reunified under a single, legitimate and democratic Palestinian authority."

UN Middle East envoy Nickolay Mladenov briefed the UN Security Council on Thursday on the Quartet report and said it would be up to the council and the international community to use the report to decide the way forward.