Iran would hail US return to nuclear deal - with 'guarantees' 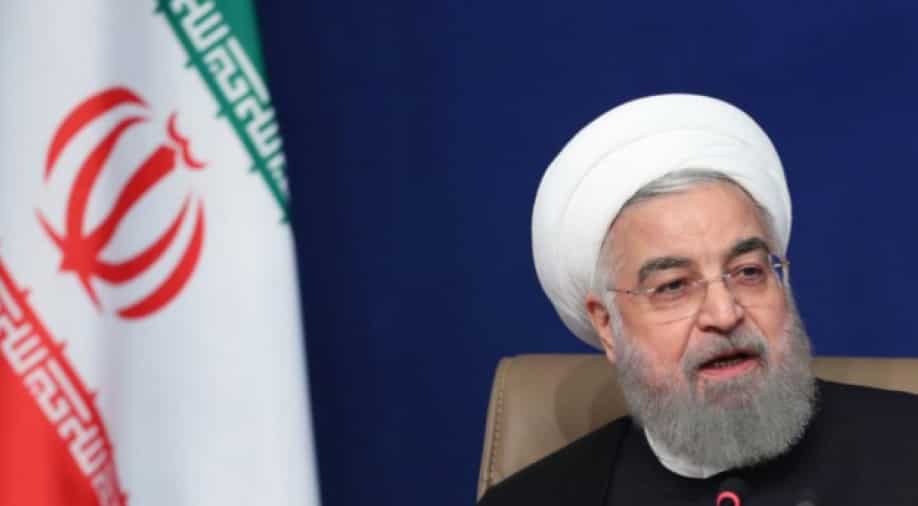 Tensions have soared between Washington and Tehran under US President Donald Trump, who pulled out of the deal in 2018 and has unilaterally reimposed sanctions on Iran.

Iran on Tuesday said it would welcome a US return to the landmark 2015 nuclear deal after its November 3 election provided it "guarantees" not to pull out again.

"It makes no difference to us which president in America decides to return" to the accord between Tehran and world powers, government spokesman Ali Rabiei told reporters.

"We would welcome such a decision by any president," he said.

But Washington "should be ready to be held responsible for the damages it has caused the people of Iran during the time it withdrew" and also "to provide other guarantees it will not repeat" such action.

Tensions have soared between Washington and Tehran under US President Donald Trump, who pulled out of the deal in 2018 and has unilaterally reimposed sanctions on Iran.

Joe Biden, Trump's challenger who is leading in polls, favours diplomacy with Iran and has backed the nuclear accord negotiated while he was vice president under Barack Obama.

The Trump administration has accused Iran as well as Russia of trying to interfere in the 2020 election, charges which Tehran has strongly denied.

Iranian officials have repeatedly said they favour no specific candidate in the race.