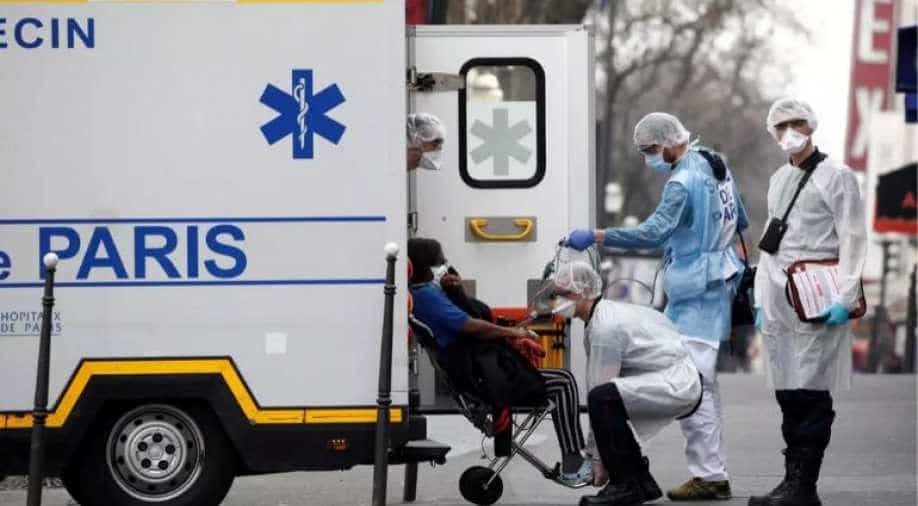 Cases of infections of the deadly coronavirus surpassed 3.7 million worldwide on Thursday as COVID-19 spreads across Europe, North America and South Asia.

So far, more than 73,000 Americans have died of COVID-19, and Tom Frieden, former director of the Centers for Disease Control and Prevention, predicted the US toll could top 100,000 by the end of May.