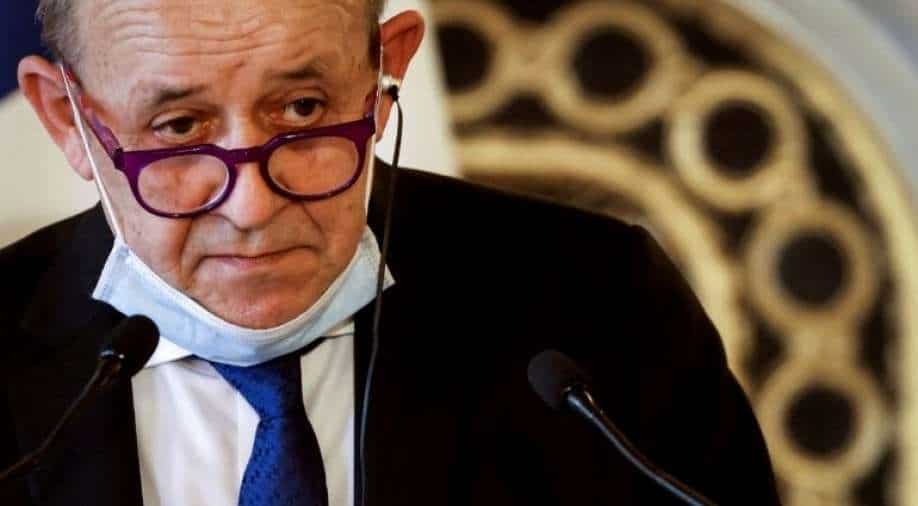 Olivier Dubois this month appeared in a video appealing to authorities to do everything they can to free him from the JNIM (al Qaeda North Africa) holding him.

"Everything leads us to believe he's the hostage of a jihadist group", Le Drian told RTL radio.