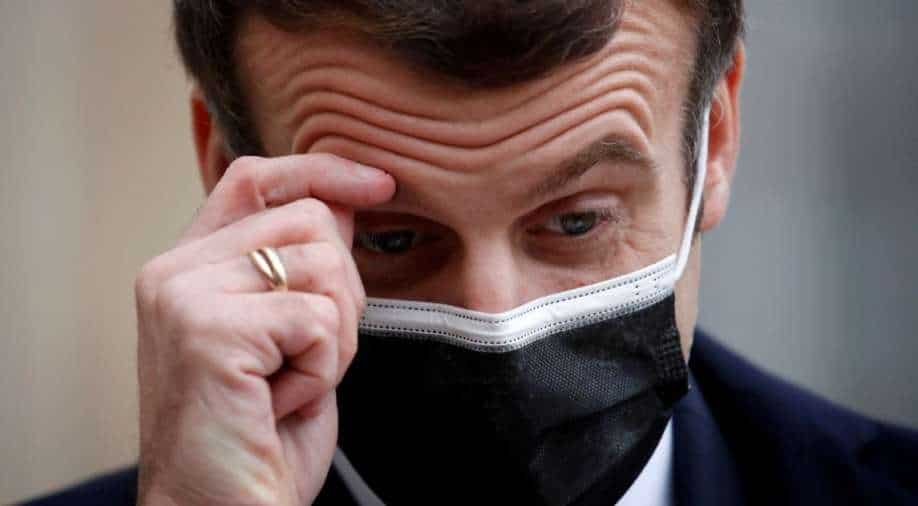 France will tighten its laws on incest, President Emmanuel Macron said in a series of tweets on Saturday (January 23), after publication of a book accusing a top French political commentator of abusing his stepson sparked outrage across the country.

Macron said in a post on his Twitter account that France needs to adapt its law to better protect children from sexual violence and he had asked the justice minister to chair a consultation aimed at quickly making legislative proposals.

"We have to punish the criminals for their past acts and to prevent any further offence," Macron said in a video posted on Twitter. "Shame, today, is shifting sides."

Macron said France had already increased the statute of limitations on incest to 30 years, counted from the legal age of majority of the victim, and had tightened controls on people working with children, but he said much more needed to be done.

He said that as part of current routine medical examinatons for children, France would introduce sessions about incest in primary and secondary schools in order to give children a chance to talk about incest, which in France is defined as sexual abuse of minors within a family.

He also said that better psychological help for victims of incest would be made available and that it would be reimbursed by social security.

In recent weeks, hundreds of people have taken to social media to tell their stories of incest after the publication of a book accusing French professor and constitutional specialist Olivier Duhamel of abusing his stepson.

Duhamel resigned earlier this month from his post overseeing Sciences Po, one of France's top universities, following publication of the book.

"Being the object of personal attacks and wanting to preserve the institutions in which I work, I put an end to my functions," he said on Twitter on Jan. 4.

Neither Duhamel nor his lawyer have commented on the accusations dating back to the 1980s.

Higher Education Minister Frederique Vidal has ordered an inspection at Sciences Po to determine responsibilities and potential failings. The Paris prosecutor opened an investigation for rape and sexual abuse by a person with authority over a minor of 15 years old in early January.