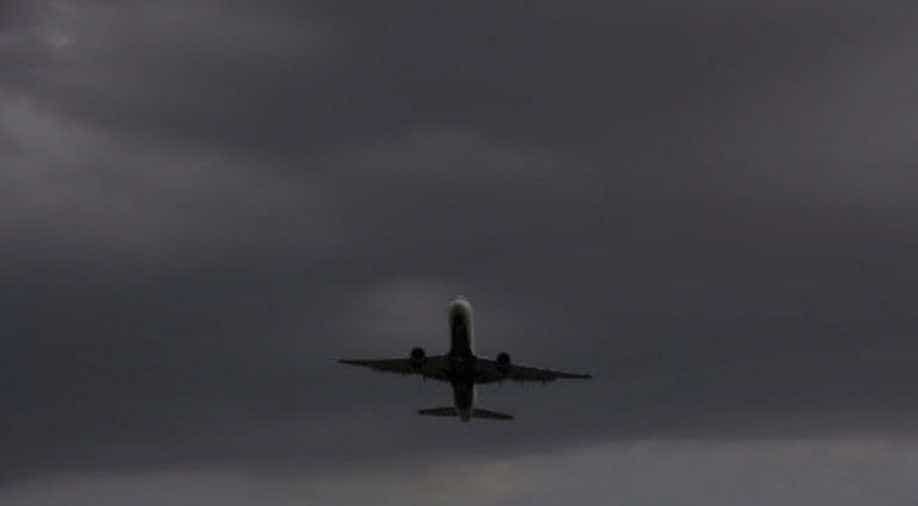 Typhoon Bailu, categorised at the weakest typhoon level by Taiwan's weather bureau, was expected to approach off the island's southeastern coast early on Saturday.

Taiwan braced for Typhoon Bailu on Friday, prompting cancellations of domestic flights amid warnings of floods and high season the island.

Typhoon Bailu, categorised at the weakest typhoon level by Taiwan's weather bureau, was expected to approach off the island's southeastern coast early on Saturday.

It was moving across the ocean in a northwesterly direction at 24 km per hour (15 mph), weather officials said.

Bailu was carrying maximum winds of 126 km per hour (78 mph) as it approaches Taiwan, the weather bureau said, adding that the storm could gain in strength and become the first typhoon to make landfall on the island in more than two years.

Thousands of people were moved to safety, most of them tourists on islands off the east coast, while dozens of domestic flights and ferry services were cancelled.

Some 34,000 soldiers were deployed in the south amid fears of floods.

The bureau issued wind and rain warnings for southeastern Taiwan, and other southern counties were expected to be included in the warnings later in the day. It also put out a warning to seafarers.

After passing over Taiwan, the typhoon is expected to cross the Taiwan Strait and hit the Chinese province of Fujian, forecasters said.

Typhoons regularly hit Taiwan, China, the Philippines, and Japan in the second half of the year, gathering strength from the warm waters of the Pacific Ocean or the South China Sea.

Typhoon Morakot devastated the island in 2009, killing nearly 700 people, most of them in landslides.