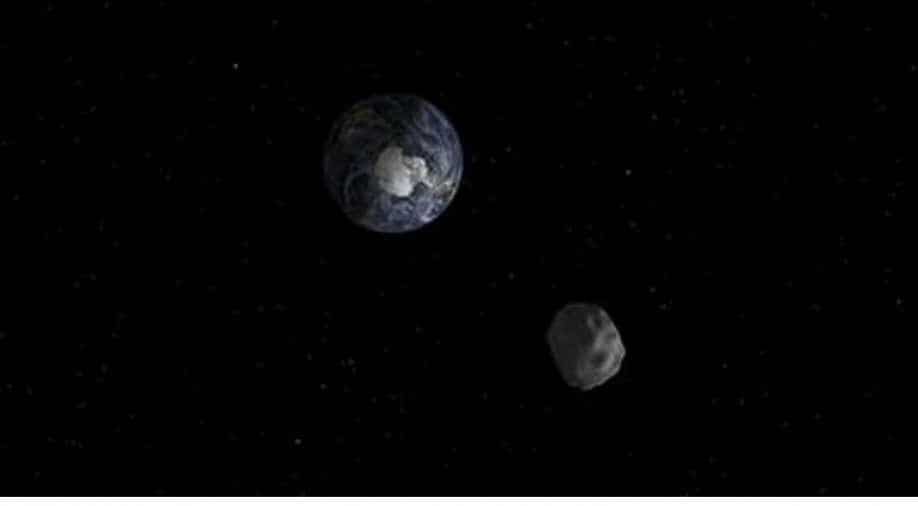 According to NASA's asteroid watch, the biggest asteroid headed towards the Earth is 1,100 feet wide, which is roughly the size of a stadium

The year 2020 has brought one big news after another -- all of them have jolted the humans in some way. From coronavirus to Australia bush fire to mass violent protests, the list seems to be growing, and NASA has announced a new addition.

According to NASA, five giant asteroids are heading towards the Earth in June, with one of them the size of a stadium.

Have a look: SpaceX astronauts land safely at International Space Station for NASA

According to NASA's asteroid watch, the biggest asteroid headed towards the Earth is 1,100 feet wide, which is roughly the size of a stadium, and will pass from 3.16 million miles away from Earth on June 06.

The asteroid projected to be 3.85 million miles away from the Earth is nearly the size of an aeroplane and will pass the planet on June 04.

The last two, are also projected to be the size of aeroplanes and will pass from 3.70 million and 3.18 million miles away on June 06.

While these do not pose any threat to the Earth as of now, NASA is keeping a close tab on these asteroids, and has claimed to have plans ready to handle any situation.