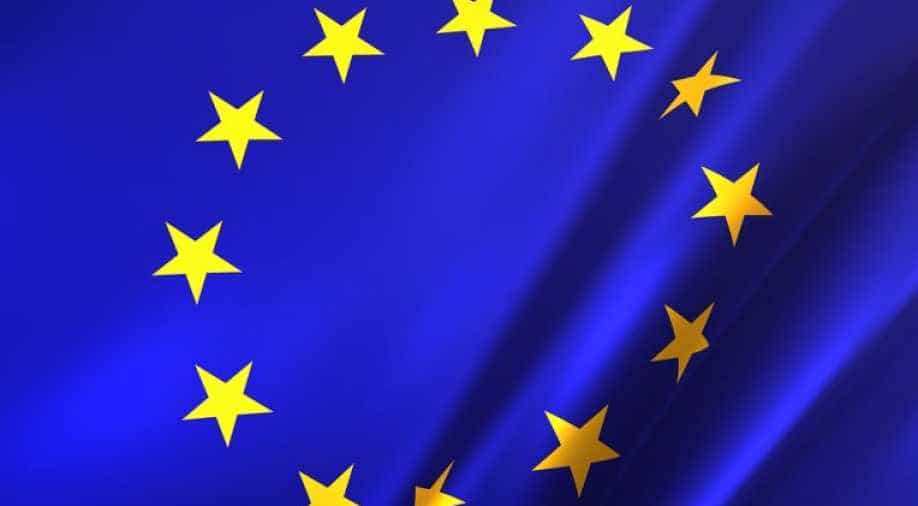 EU leaders decided Friday to recall the bloc's envoy to Russia after backing Britain's assessment that Moscow was likely behind a nerve agent attack on an ex-spy, officials said.

A number of EU countries are also considering expelling Russian diplomats or recalling their own envoys following the nerve agent attack on Sergei Skripal and his daughter in Salisbury, England.

"After agreeing on attribution, they continued the discussions on how could they go beyond just words and actually really have some deeds," a senior EU official said after the first day of the summit.

"But there was also an agreement to recall the EU ambassador to Moscow for consultations."

Another EU source told AFP the recall was a "show of intent".

The 28 EU leaders said in a statement "that it is highly likely that the Russian Federation is responsible and that there is no plausible alternative explanation".

Lithuania's outspoken President Dalia Grybauskaite said on the way into the summit that she was giving serious thought to following Britain's lead in taking steps against Moscow.

Britain has expelled 23 Russian diplomats and severed some high-level ties.

"All of us we are considering such measures," Grybauskaite said.