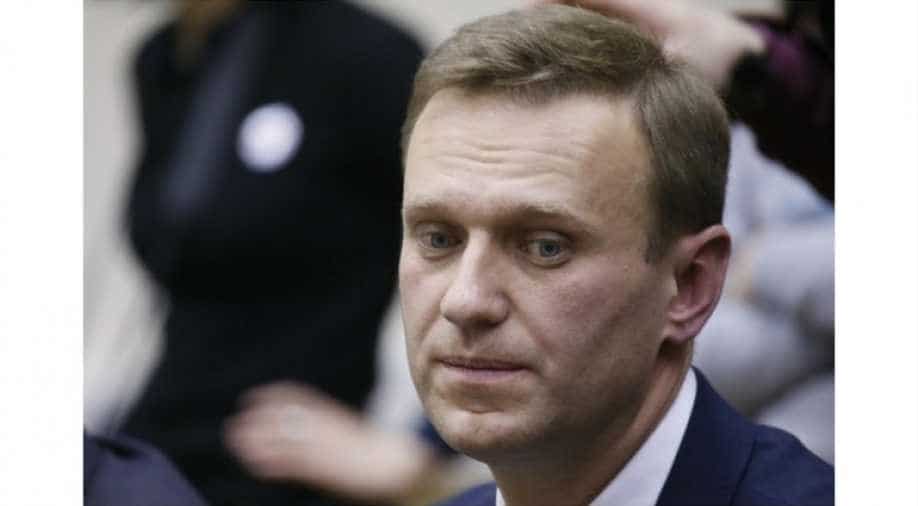 The Russian authorities' decision to bar opposition leader Alexei Navalny from running in next year's presidential election raises questions about the vote, the European Union's foreign service said in a statement on Tuesday.

The central election commission said on Monday Navalny was not eligible to run in the March 18 election due to a suspended prison sentence.

He has repeatedly denied any wrongdoing and says the case is politically motivated.

The decision "casts a serious doubt on political pluralism in Russia and the prospect of democratic elections next year," the EU's External Action Service, or EEAS, said in a statement.

"Politically-motivated charges should not be used against political participation," the EEAS said. It urged the Russian authorities "to ensure that there is a level playing field" in the presidential vote in March and in all other votes.

The EEAS said that Navalny was denied the right to a fair trial in his prosecution in 2013, according to the European Court of Human Rights, to which Russia is a signatory.

Polls show President Vladimir Putin is on course to be comfortably re-elected, meaning he could remain in power until 2024.

Navalny has been jailed three times this year and charged with breaking the law by organising public meetings and rallies.

The European External Action Service (EEAS), set up in 2009, runs a network of diplomats around the globe, drafts policy papers for EU foreign ministers and is led by the EU's top diplomat Federica Mogherini, who visited Moscow in April this year.