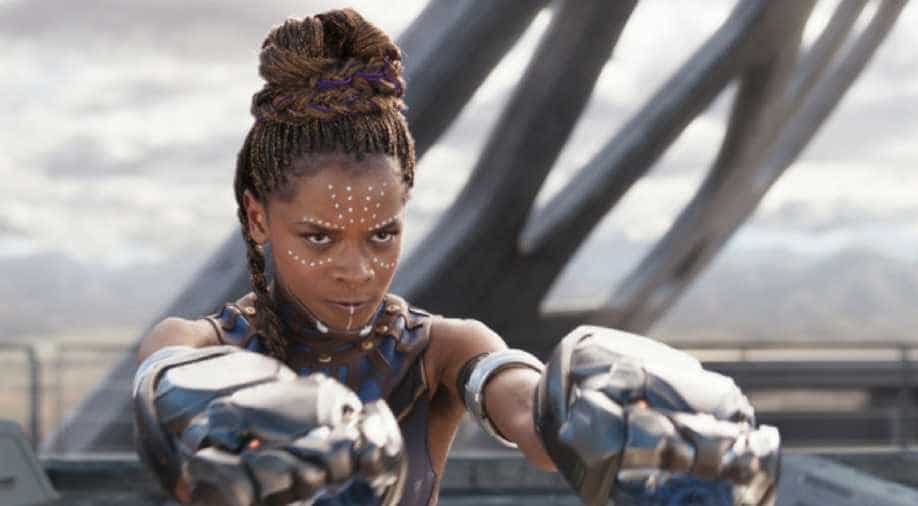 Actor Letitia Wright has said she is "down" with an idea of an all-female superhero ensemble film.

The 24-year-old actor, who played the role of Shuri in Marvel's "Black Panther" and "Avengers: Infinity War", said she is ready to team up with other women characters of the Marvel Cinematic Universe for the film.

"Let's just do it! I think if we're going into the next phase of Marvel, we've gotta completely tick that off the list. An all-female Marvel cinematic experience. I'm down for that," told in an interview

Wright also hoped that her character is given more responsibility in future Marvel films instead of just being confined to her laboratory.

"I would like to see (Shuri) venture out (of Wakanda) a little bit more and go on different missions around the world, and hopefully, she can go on those missions with her brother. I'd like to see her have a bit more responsibility in the land as well," Wright said.

"She is a princess and I think in the first film she's kind of like, 'Yeah, I'm a princess ... But I'm in the lab.' But for her to have a bit more responsibility of having a say in what happens in the land as well, and what goes on, that would be cool because it can show a little bit more of maturity for her," she added.