‘Ant-Man and the Wasp’ new teaser out, packs a lot of action! 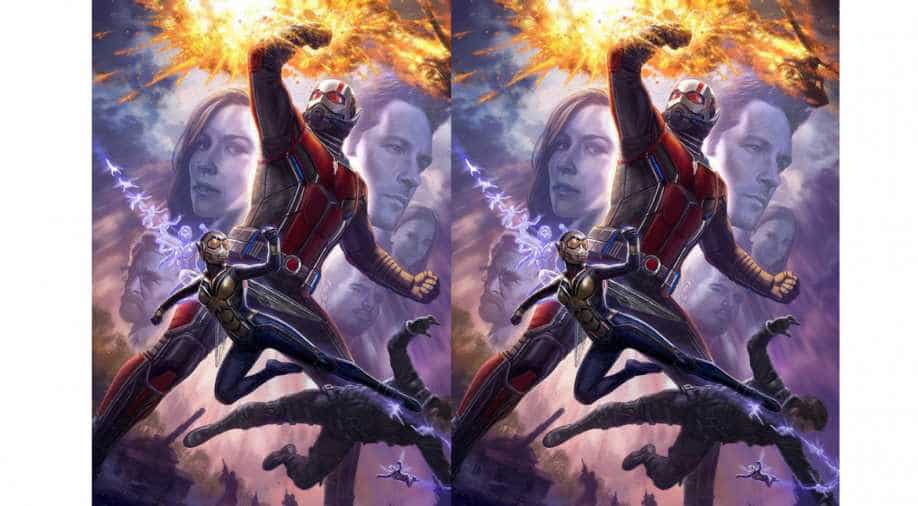 In bringing down the evil force aka the Ghost as they address it in the film (played by Hannah John-Kamen), Paul Rudd’s character Scott Lang said, “If you want to do something right, you make a list.”

Speaking to the “Wasp”, the “Ant-Man” Lang says, “We have to save the world — that’s major, we can’t forget that.”

He continues, “‘Avengers: Infinity War’ has made more than $626 million domestically since its April 27 opening, and an approximate $1.9 billion globally."

“Ant-Man and the Wasp” releases on July 6.