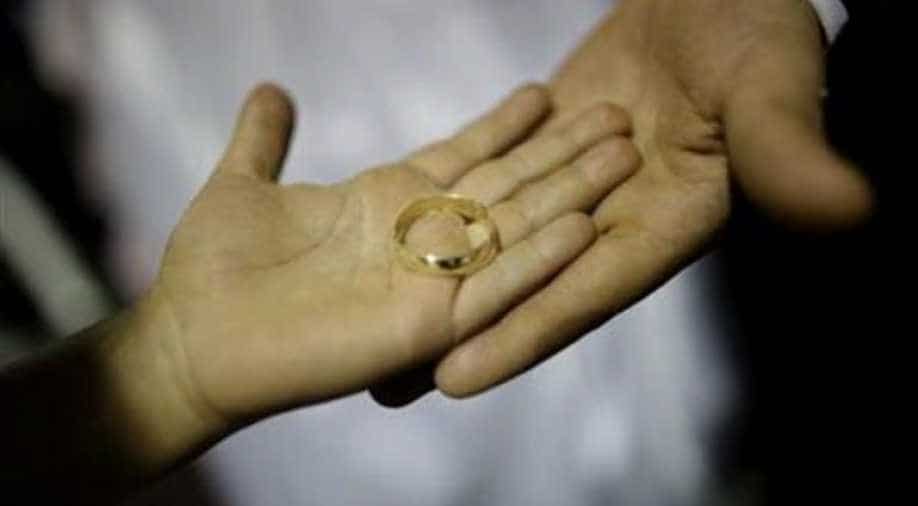 Yuan Liping is the new female billionaire has emerged from one of Asia’s most-expensive break-ups.

The chairman of China's Shenzhen Kangtai Biological Products company, Du Weimin has transferred 161.3 million shares of the company to his ex-wife, Yuan Liping making her into the ranks of the world’s richest. The stock was worth $3.2 billion as of Monday’s close.

In pics: World's costliest divorces of all time

Yuan Liping is the new female billionaire has emerged from one of Asia’s most-expensive break-ups.

Weimin will keep the voting rights for the shares but Yuan will be the owner of the shares directly.

Yuan Liping is an economics graduate from Beijing’s University of International Business and Economics.

Last years, the world's richest man, Amazon founder Jeff Bezos, and his spouse MacKenzie announced they are parting ways with a record-breaking divorce settlement of at least $35bn (£27bn).