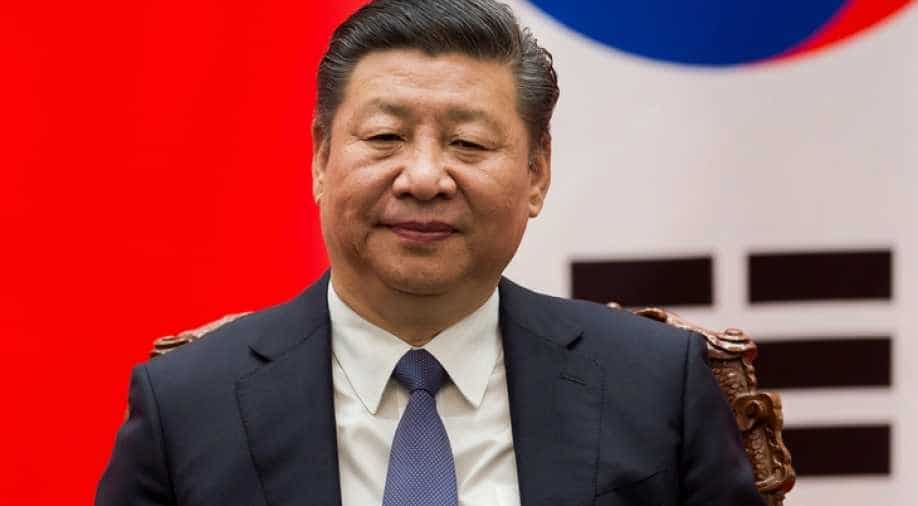 The two countries have been locked in an increasingly acrimonious battle over trade issues. Photograph:( Reuters )

China on Tuesday decried US President Donald Trump's first National Security Strategy, which described Beijing as a challenge to American power, as a "Cold War mentality" that will only harm Washington.

"Any country, or any report, which distorts the facts, or maliciously slanders will only do so in vain," foreign ministry spokeswoman Hua Chunying told a regular news briefing.

The two countries have been locked in an increasingly acrimonious battle over trade issues, with Washington taking unprecedented steps to investigate and add tariffs to Chinese-made goods.

Trump's security strategy -- 11 months in the making -- takes a step further, pillorying China as a "revisionist power" seeking to displace the United States in Asia.

"We urge the United States to stop intentionally distorting China's strategic intentions and to abandon outdated notions such as the Cold War mentality and zero-sum game, otherwise it will only harm itself or others," Hua said.

"China will never pursue its own development at the expense of other countries' interests."

Hua added: "At the same time we will never give up our legitimate rights and interests."

The security strategy contrasts with the friendly nature of Trump's first state visit to Beijing in November, when he received a lavish welcome and repeatedly praised President Xi Jinping.