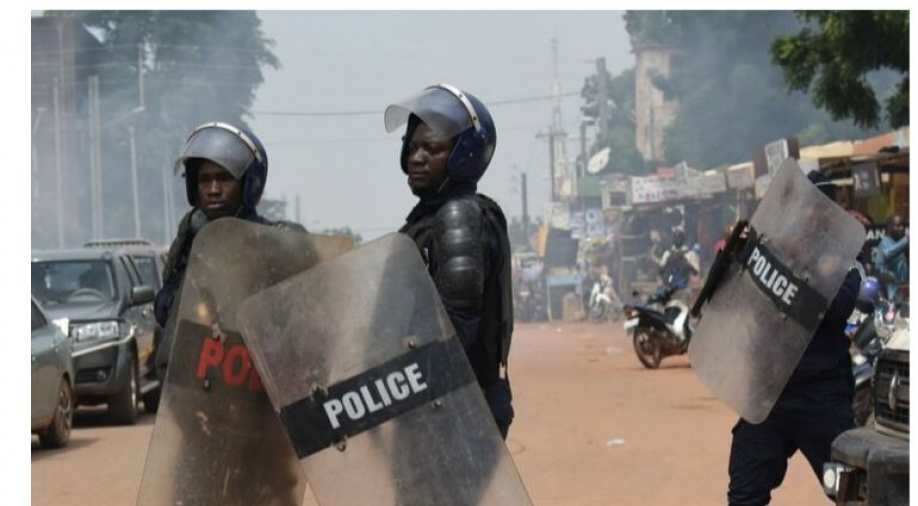 One soldier was killed in the operations, which come less than a month after 37 people were killed in an ambush on a convoy transporting employees of a Canadian mining company.

The Burkina Faso army said on Sunday it had killed 32 "terrorists" in two operations in the north of the country after an attack on a patrol.

One soldier was killed in the operations, which come less than a month after 37 people were killed in an ambush on a convoy transporting employees of a Canadian mining company.

The army said 24 people were killed in the first operation on Friday and a further eight in a second on Saturday.

The first operation in Yorsala in Loroum province saw a number of women who "had been held and used by the terrorists as sex slaves" freed.

Arms, ammunition and other materials were also recovered in the second operation on the outskirts of Bourzanga in Bam province, the army statement added.

The attacks -- typically hit-and-run raids on villages, road mines and suicide bombings -- have claimed nearly 700 lives across the country since early 2015, according to an AFP toll.

Almost 500,000 people have also been forced to flee their homes.

The attacks have been claimed by a range of jihadist groups, including Al-Qaeda and the Islamic State.

The country's badly equipped, poorly trained and underfunded security forces have been unable to stem the violence, which has intensified throughout 2019 to become almost daily.

The Sahel region, including Burkina Faso's neighbours Mali and Niger, has been afflicted by the violence despite the presence of the regional G5 Sahel force as well as French and US troops.