BRI affected by COVID-19, but impact is temporary: China 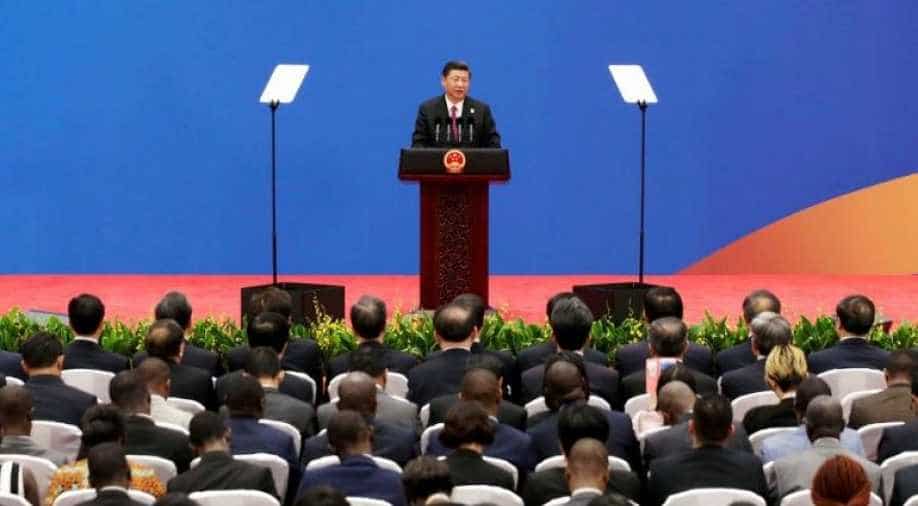 China for the first on Sunday admitted that its multi-billion dollar Belt and Road Initiative (BRI) has been affected by the coronavirus pandemic, but said that the impact is "temporary and limited".

He said the demand for public health expansion in view of the COVID-19 all over the world will give a new impetus to project expansion.

"Indeed COVID-19 has affected Belt and Road cooperation to some extent but the impact is temporary and limited," Wang told media here answering a question on the impact of the coronavirus on BRI.

Outlining the progress made by BRI, Wang said over the past seven years China has signed BRI cooperation documents with 138 countries, more than 2,000 projects have been launched and thousands of jobs have been created in partner countries.

The BRI was launched by President Xi Jinping when he came to power in 2013. It aims to link Southeast Asia, Central Asia, the Gulf region, Africa and Europe with a network of land and sea routes.

The Trump administration has been extremely critical of the BRI, in which USD 60 billion China-Pakistan Economic Corridor (CPEC) is a flagship project, and is of the view that China's "predatory" financing is leaving smaller counties under huge debt endangering their sovereignty.

The US' top diplomat for South and Central Asia Alice Wells on Wednesday said that at a time when the world is reeling from the economic consequences of having shut parts of the economy due to the coronavirus, it is really incumbent upon China to take steps to alleviate the burden this "predatory, unsustainable and unfair" lending is going to cause to Pakistan.

India which had protested to China over the CPEC being laid through Pakistan-occupied Kashmir (PoK) has also aired concerns over the BRI financing, saying that connectivity initiatives must follow principles of financial responsibility to avoid projects that would create an unsustainable debt burden for communities.