Australia to end air strikes in Iraq and Syria, pulls back Super Hornets 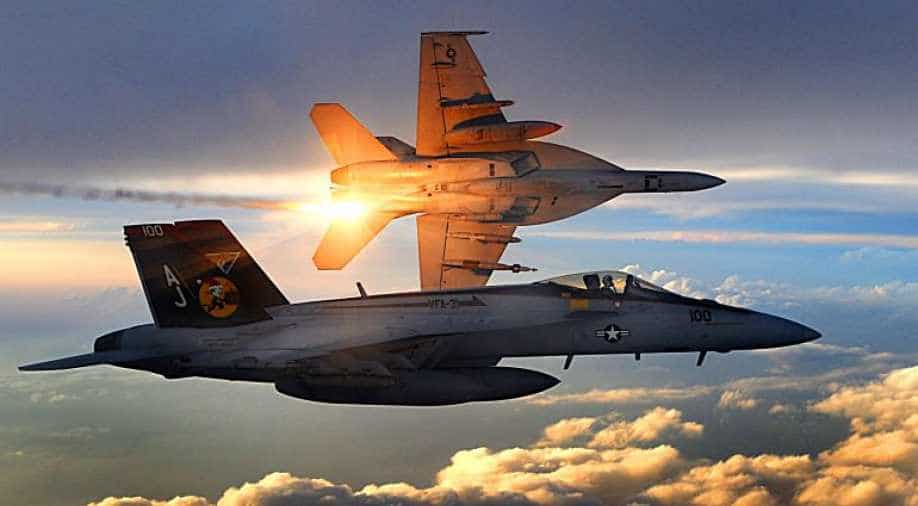 The Australian government has decided to pull back its six Super Hornet planes after three years. Image via Wikimedia Commons. Photograph:( Others )

Australian air strikes against Islamic State in Iraq and Syria are soon to come to an end, Defence Minister Marise Payne said on Friday.

However, Australian operations in the region would continue.

The Australian government has decided to pull back its six Super Hornet planes after three years.

The fighter jet variants were deployed as part of the US-led coalition in the Middle East.

The decision followed the Iraqi declaration of victory over Islamic State.

Close to 80 personnel are part of the Special Operations Task Group in Iraq which includes the Australian special forces; these would continue to be deployed in the region.

"Following discussions with Iraq and with members of the international coalition, the Australian government has determined that we will bring home our six Super Hornet strike aircraft from the Middle East," Payne told reporters.

Australia's presence in the Middle East dates back to 2014 as part of US-led efforts against Islamic State.