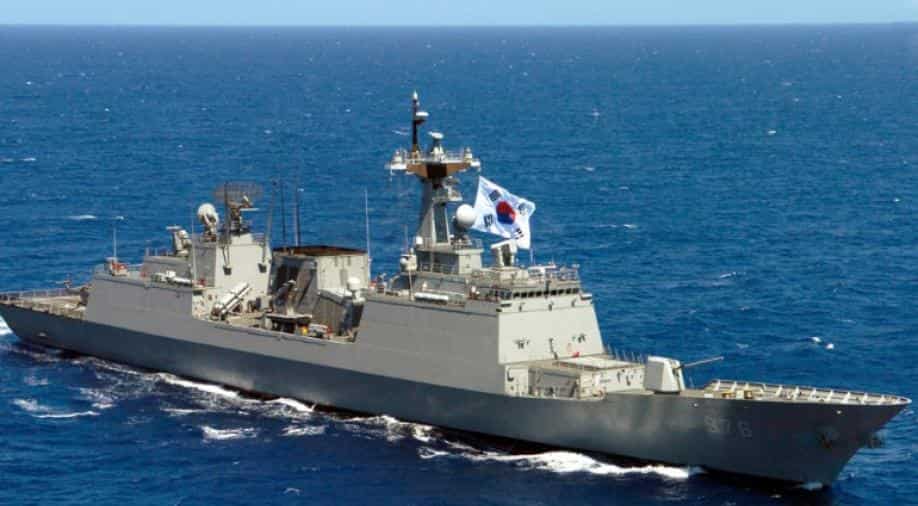 Australian Defense Force Chief of Joint Operations, Air Marshall Mel Hupfeld said the warship with a crew of 230 will be supported by two Australian AP-3C Orion surveillance aircraft based in Japan.

Australia has assigned a guided missile frigate to the East China Sea to boast international efforts to enforce sanctions against North Korea, an Australian officer said on Friday.

Australian Defense Force Chief of Joint Operations, Air Marshall Mel Hupfeld said the warship with a crew of 230 will be supported by two Australian AP-3C Orion surveillance aircraft based in Japan.

"Despite the easing of tensions on the Korea Peninsula, Pyongyang continues with its nuclear weapons and ballistic weapons programs in defiance of ... United Nations Security Council resolutions," Hupfeld told reporters.

"The occasional deployment of ... Maritime patrol aircraft and surface vessels to the region ... Adds weight to Australia's ongoing economic and diplomatic pressure on North Korea and enhances the capacity of ongoing multinational enforcement efforts," he added.

The Australians would work in cooperation with the Japanese, United States, Canadians and the South Koreas to enforce sanctions, Hupfeld said.

He likened detecting illegal ship-to-ship transfers of goods from among the many legitimate transactions in the East China Sea to finding a needle in a haystack.

Hupfeld would not say whether the frigate HMAS Melbourne's role would be intercepting suspect cargo ships.

"I won't go into a great deal of depth on those aspects, that's very much an operational matter," Hupfeld said.

"An airplane flying over the top can't stop anything from occurring," he added.

The Sydney-based warship was currently in South Korea taking part in a fleet review, he said.

Trump has encouraged US allies to maintain sanctions on North Korea until it denuclearises as part of what his administration has termed a campaign of "maximum pressure" against leader Kim Jong Un's government. 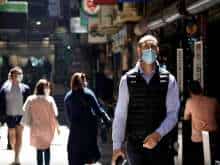