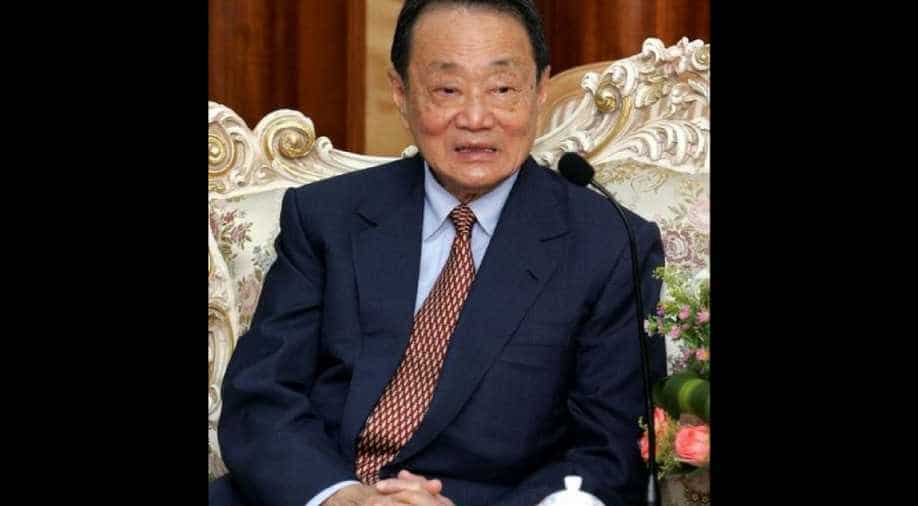 A volley of insults hurled by ruling party officials in Malaysia at 94-year-old ethnic-Chinese tycoon, Robert Kuok, has exposed a racial and religious divide ahead of elections due by August.

The attacks stopped after Kuok, Malaysia’s richest man, threatened legal action against a website he said had cast aspersions on his commitment to democracy. Prime Minister Najib Razak also stepped in to calm the waters.

Many in Malaysia`s economically powerful ethnic Chinese community saw the criticism against Kuok as racial dog-whistling ahead of a very close and hotly contested election.
A polarised electorate poses risks for Southeast Asia`s third-largest economy.

"Of course we’ll be happy we win the election. But it will be better if the support comes from a broad base of support from the communities of all kinds, then everybody’s voice will be represented," said Abdul Rahman, who is also a UMNO member of parliament told.

The policy, which grew out of 1969 race riots, reserves a large share of government contracts for Malay businesses. It remains in effect, even after it was due to expire in 1990.

Najib proposed a new economic model soon after taking power in 2009, aimed at speeding Malaysia`s transition to a higher-income, knowledge-based economy, but rolled back some of those plans after a backlash from the Malay-Muslim community.

UMNO has also been courting hardliners on the religious right, seeking support from the Islamist opposition Parti Islam se-Malaysia (PAS), which advocates a strict Islamic penal code that religious minorities fear could infringe their rights.

Divisions among ethnic and religious groups are intensifying in Malaysia, said the Eurasia Group, whose list of top risks for 2018 includes the growth of identity politics in Southeast Asia.

"There is a trend towards a more conservative interpretation of Islam and the key Islamic party PAS will play a significant role during the upcoming election," Eurasia Group said in a recent research note about Malaysia.

He has iconic status in the Malaysian Chinese community.

"Kuok is a successful man, and a true Malaysian," said 52-year-old Eric Hun at a tea shop in Kuala Lumpur`s Chinatown. "This kind of comment will win them (UMNO) the Malay votes in the kampung (village). That`s all they want ... they stopped caring about us a long time ago."