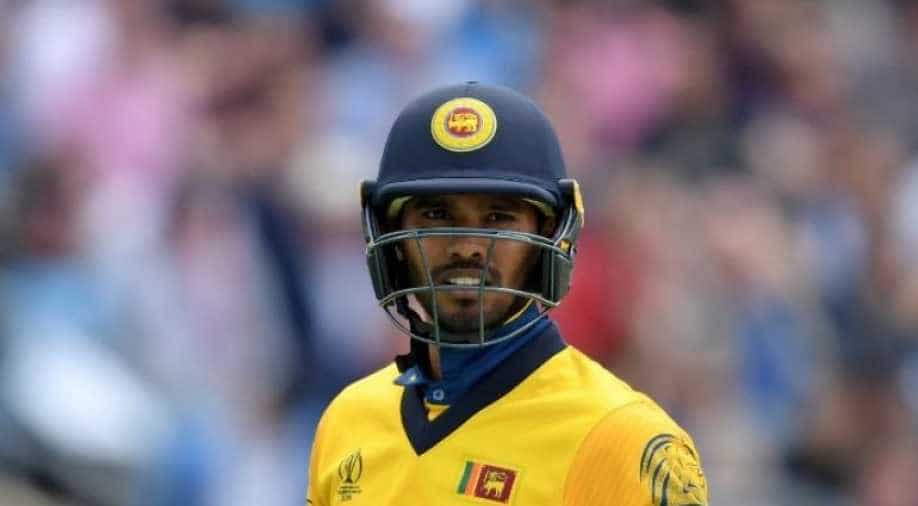 Sri Lanka spinner Dhananjaya de Silva has revealed that they like slow pitches and can beat any team in the world on such pitches after they managed to vanquish England in the World Cup by 20 runs.

"This was the slowest pitch we have had in England so far. We like these pitches and on them, we can beat any team in the world. We are looking forward to the good weather," Sport24.co.za quoted De Silva, as saying.

Sri Lanka on Friday managed to defend a modest target of 233 runs after they bundled off England's batting line-up on just 212 runs.

De Silva played a crucial part in Sri Lanka's win as he took three wickets while giving away just 32 runs in his eight overs.

Apart from De Silva, it was pacer Lasith Malinga who thwarted England to score runs as he sent four of their batsmen back to the pavilion.

De Silva hailed Malinga as he said that if his team manage to rack up a total of 300-plus runs, then their 'main weapon' Malinga can get them over the line.

"If we get 300 plus runs in every match, Lasith will do the job for us. He is our main weapon. If it is his day, we know that Sri Lanka can win matches and if I can dedicate something with runs or wickets for the team it is a very good feeling," he said.

Moreover, De Silva feels that it was the dot balls which helped them overpower the hosts England as it put them under immense pressure.

"Dot ball pressure was the main thing through the innings. We did that very well and generally didn't give them boundaries," De Silva said.

'Slim to none' - Nick Kyrgios unlikely for French Open 2020

Another chance for Hazard but Madrid can beat City without him