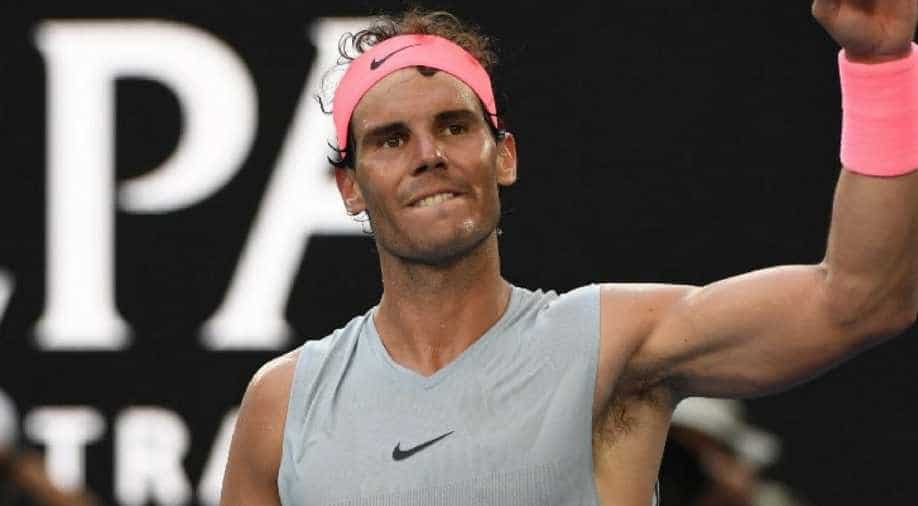 When 'East' and 'West' collided on the sports field

The hosts struggled and managed only 286 runs while chasing a huge target of 303.

Afghanistan to play maiden Test against India at Bengaluru in June

Afghanistan will play its maiden Test match in the southern Indian city of Bangalore on June 14, cricket officials announced Tuesday

"I would have actually liked him to maybe give up captaincy and still stay in the team as wicketkeeper-batsman," said Gavaskar

Should U-19 World Cup be the stepping stone for cricketers aiming international level?

Despite Test loss, Indian players prefer to hang out with their wives than practice

The Indian pair lost to the 11th seeded Colombian duo 1-6, 2-6, in an hour-and-nine-minute-long match

Burnley manager Sean Dyche, whose team have now gone seven league games without a win and dropped to eighth on the table, was upbeat about his team's performance

The 40th edition of Dakar rally ends in Argentina

Sainz, Walkner, Casale and Nikolaev win the 40th edition of the Dakar Rally in style