Afghanistan to play maiden Test against India at Bengaluru in June 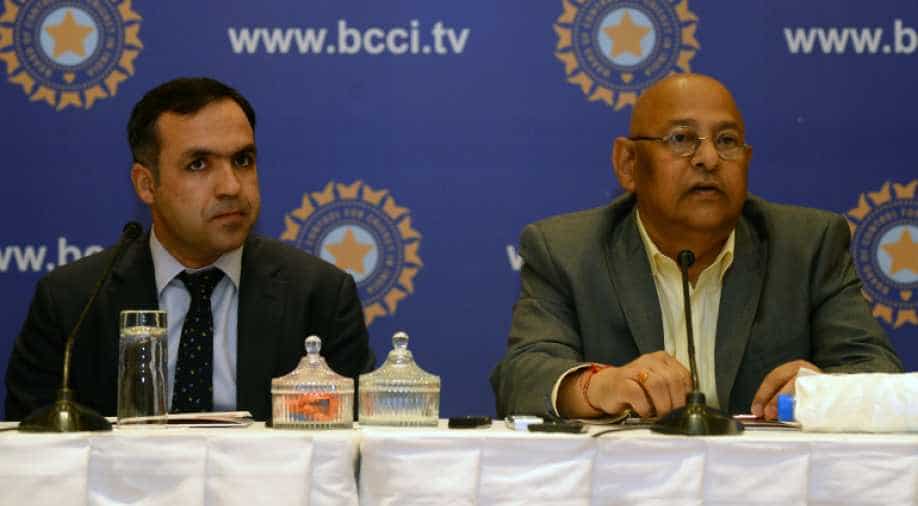 Indian acting secretary of the Board of Control for Cricket (BCCI) Amitabh Choudhary and the chairman of the Afghanistan cricket board Shukrullah Atif Mashal address a press conference in Delhi. Photograph:( AFP )

Afghanistan will play its maiden Test match in the southern Indian city of Bangalore on June 14, cricket officials announced Tuesday.

India's cricket board said it welcomed the opportunity to host its "friends" for their first Test since they gained full status last year.

The war-torn nation have played the majority of their home games in India, which has supported the minnows in their quest for Test status.

The Test will kick off on June 14

"It will be a historic day for Afghanistan and everybody is waiting for it," Afghanistan cricket board chairman Atif Mashal said in New Delhi.

Afghanistan have emerged as a competitive international team, with strong performances in the limited-overs format including two one-day series victories in Zimbabwe.

Afghanistan and Ireland were granted five-day status in June last year by the International Cricket Council, becoming the 11th and 12th Test-playing nations.