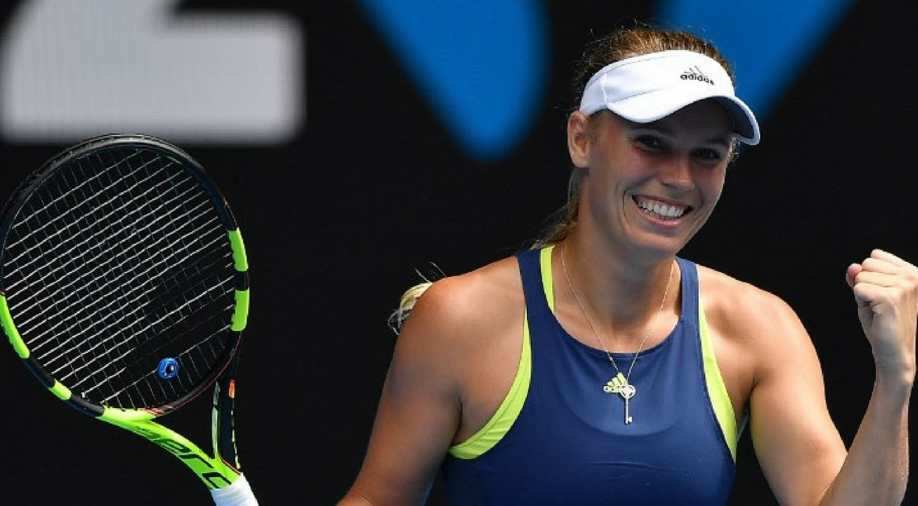 Caroline Wozniacki moved a step closer to a first Grand Slam title with a romp past 19th seed Magdalena Rybarikova at the Australian Open on Sunday.

The second seed handed out a tennis masterclass to the 2017 Wimbledon semi-finalist 6-3, 6-0 in 63 minutes of mesmerising shot-making on Rod Laver Arena.

"She really mixes up the pace, I just tried to calm down, get my returns in and wait for the opportunities to attack," she said after a ruthless rout of the Slovak.

"I think you can tell my confidence is pretty good at the moment," she added.

The world number two from Denmark will face the unseeded Carla Suarez Navarro from Spain for a place in the semi-finals after advancing in just 63 minutes.