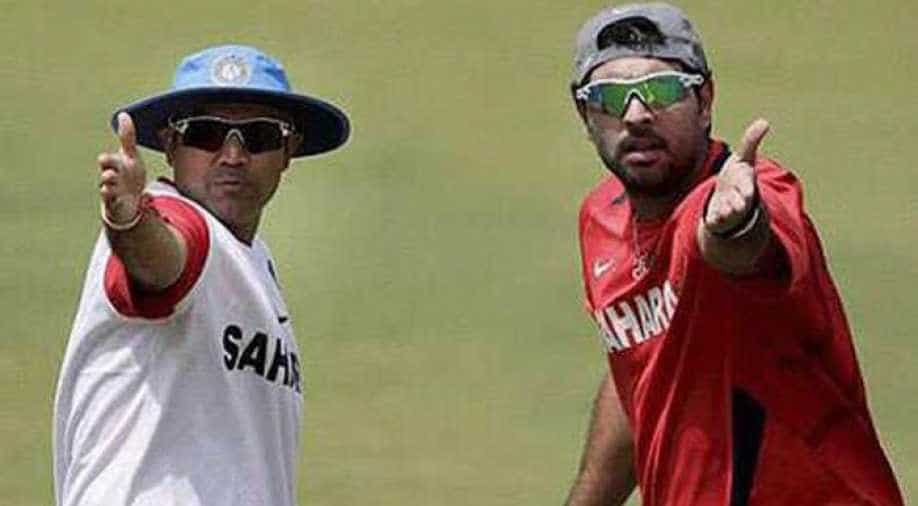 The IPL 2018 auction is slated to take place in Bengaluru on January 27 and 28. Photograph:( Zee News Network )

Just days ahead the auction of players for the Indian Premier League 2018, former Indian cricketer and current mentor of Kings XI Punjab Virender Sehwag expressed confidence in out of form Yuvraj Singh saying he has the ability to make a comeback in the Indian Cricket Team.

"He's not in the Indian team, but Yuvraj is still an amazing player. His talent is intact. Even a current India player can lose form. I don't think we'll get a player like him again. If his form his good, he's a match-winner."

In an interview to a leading daily, the former great went on to tip Yuvraj, saying if he performs good in the domestic cricket and passes the yoyo Test then he surely can make a comeback.

Sehwag stated that If Ashish Nehra can make a comeback at 36, then why not Yuvraj.

He also talked about the wishlist' of his own franchise and said that fans would be eager to see Yuvraj and Harbhajan in the franchise.

When asked what different he wants to see this season, Sehwag, in his typical style said,"I want to see fours and sixes whether from my team or any other team, because that is the kind of crick0et I have played and that is what I want to see."

On being asked about the international cricketers becoming favourite this season, the 39-year-old also said "Ben Stokes, Dwayne Bravo and Mitchell Starc are the international players everyone wants. I won't be surprised if Stokes goes for around $1.5 million."

"I expect the capped India players to fetch around Rs10-12cr too. Among the uncapped players, Krunal Pandya and Deepak Hooda would be in demand," he added.