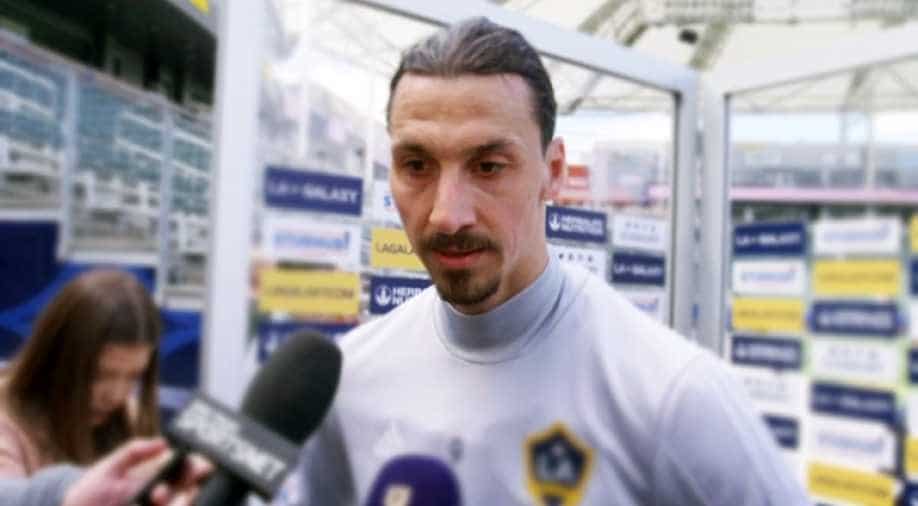 Los Angeles Galaxy was trailing by three goals then Ibrahimovic came off the bench to score a 40-yard wonder goal.

During media interaction, he said, "I need to come in the rhythm and to feel the game. But is not only about the game you need to adjust for the weather, you need to adjust for the team, the way it plays. We need to have a balance, the way you can play, to save strength for the whole game because under this weather condition is not easy. But I think also you get used to it."

⚽️ Scores a screamer to equalise

On Thursday itself, Ibrahimovic marked his arrival at California and scored two goals including the winner.

Ibra scored a stunning volley from 40 yards just six minutes after coming on as a second-half substitute to make it 3-3.

After that, he headed home Ashley Cole's cross in injury time to put Galaxy ahead in an extraordinary finale.