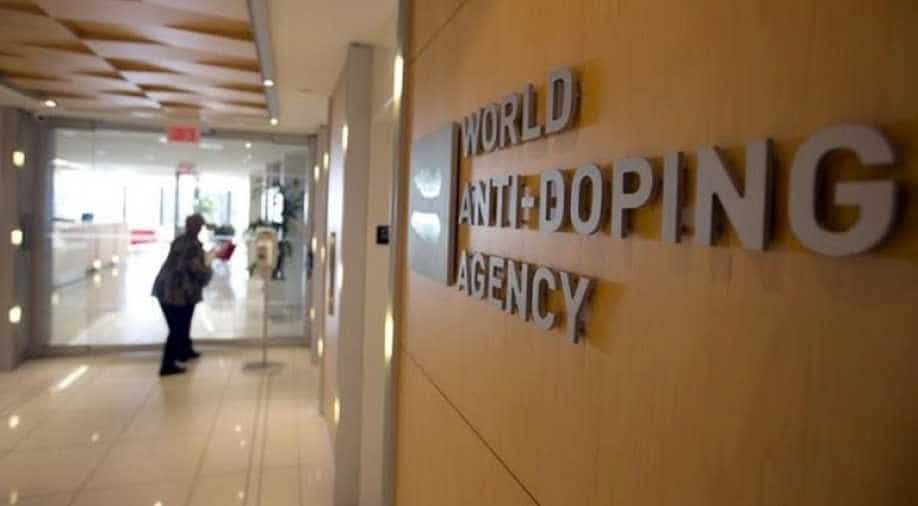 A WADA statement said its independent Compliance Review Committee (CRC) had recommended that the Russian Anti-Doping Agency (RUSADA) be reinstated when the agency's executive committee meets on September 20.

"For the second outstanding criterion, the CRC accepted that the new commitment to provide access to the data and samples in the Moscow laboratory to WADA via an independent expert would be sufficient to justify reinstatement," WADA added.

WADA officials will meet in Seychelles next week to put their stamp on Russia's reentry into the anti-doping watchdog after it was banned three years ago due to allegations of state-sponsored doping.

RUSADA was suspended in 2015 after Dick Pound’s independent commission report into the doping scandal in the country which was run by state officials. Russia has however consistently denied the report and dismissed reports of state-sponsored doping programme. Russia also rejected the subsequent McLaren report.

RUSADA has since carried out several changes in order to revamp its stucture and restore international trust in the country's sport.