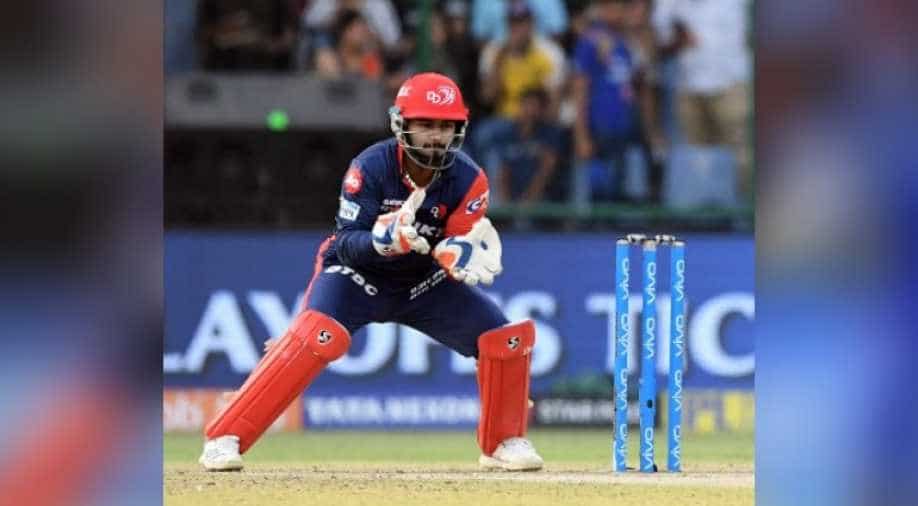 A few days ago, Pant was seen in the nets honing his wicket-keeping skills with Kiran More.

Recently Pant faced criticism for his sloppy works behind the wickets during the just-concluded One-Day International series against Australia.

"Yes, More did work with Pant, but it was just for a brief period," sources in the know told PTI.

A few days ago, Pant was seen in the nets honing his wicket-keeping skills with More.

More is currently is a wicket-keeping consultant with three-time Indian Premier League (IPL) champions Mumbai, a team which will host Pant's Delhi on March 24 at Wankhede Stadium.

Meanwhile, Mumbai Indians posted on their official Twitter handle a video of their new member Yuvraj Singh having a chat with his former skipper Saurav Ganguly at the Wankhede stadium here.

Ganguly, a former India captain, is associated with Delhi Capitals as its advisor.