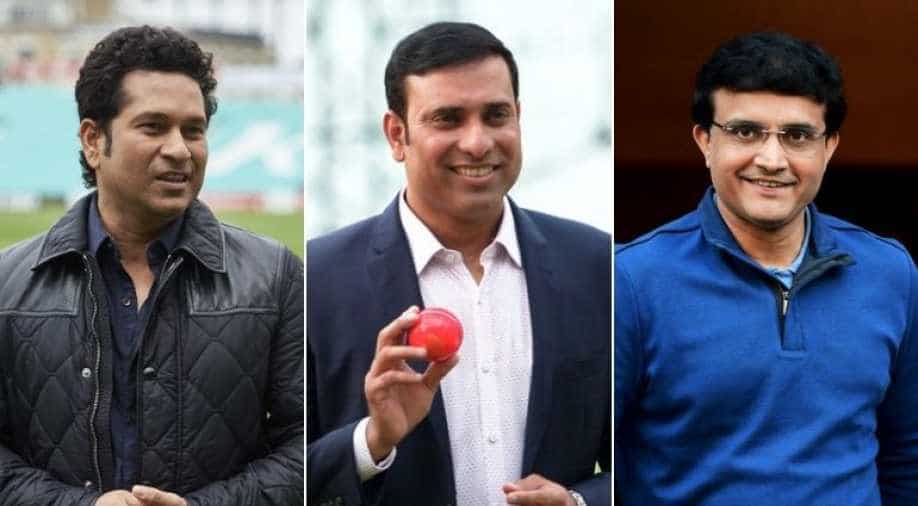 With the term of national Men's Cricket Team head coach, Ravi Shastri, coming to a close after the conclusion of the West Indies series, the Board of Control for Cricket in India (BCCI) has already started to look for a candidate.

For finding a new coach, the BCCI has asked for applications.

ANI has learnt through top sources of the board that Saba Karim, the General Manager of Cricket Operations, has been asked by the Supreme Court-appointed Committee of Administrators (COA) to give new names for the Cricket Advisory Committee (CAC).

The new CAC will be monitored by the COA and will appoint the new head coach of the Indian team.

"This CAC will have three members and they will also see that there is no conflict of interest. Whether this CAC team can be appointed or not is also a major concern as the CAC can only be formed in Annual General Meeting (AGM), but we will see what will happen," a senior BCCI official told ANI.

"There will be a meeting of COA on July 26, till then Saba Karim has been asked to give the names for the new CAC and then the COA chief Vinod Rai and members Diana Edulji and Ravi Thogde will then take a call," the official added.

Tendulkar and Laxman have resigned from the CAC while there is no information from Sourav Ganguly, so a new committee will be formed for the appointment of head coach.

On being asked whether there will be any suggestions from the captain on the appointment of head coach, the source said it's up to the committee if they want to take suggestions or not.