Pakistan opt to bat in second test against Australia 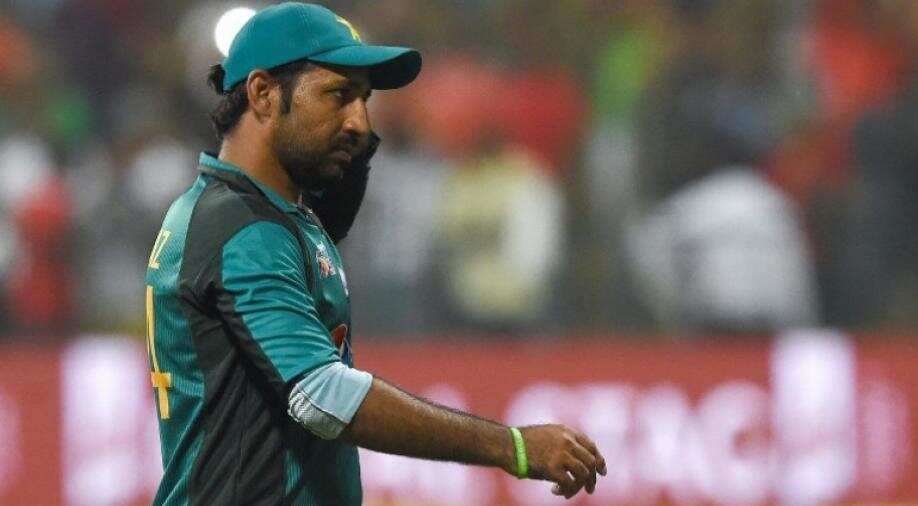 Pakistan captain Sarfraz Ahmed won the toss and elected to bat first in the second and final test against Australia in Abu Dhabi on Tuesday, banking that a cover of grass on the wicket would quickly dry out and leave a featherbed pitch.

Pakistan named two debutants in Fakhar Zaman, who replaces the injured opening batsman Imam-ul-Haq, and left-arm seamer Mir Hamza, who came in for Wahab Riaz after the paceman went wicketless in the drawn first test in Dubai.

Tim Paine`s Australia, bidding to win their first series in Asia since 2011, are unchanged from Dubai, where they dug deep in an epic fourth innings rearguard to save the match.

Despite the green-tinged strip, Paine said he would also have chosen to bat first.

"I think we would have had a bat, but what`s the old saying? If there`s anything there, it will be there in the first hour, I guess," the wicketkeeper said.

"We certainly gained a lot from that second innings in particular (in Dubai), so we`ve got some momentum. Hopefully we can get a couple of early wickets and get right into their middle order."