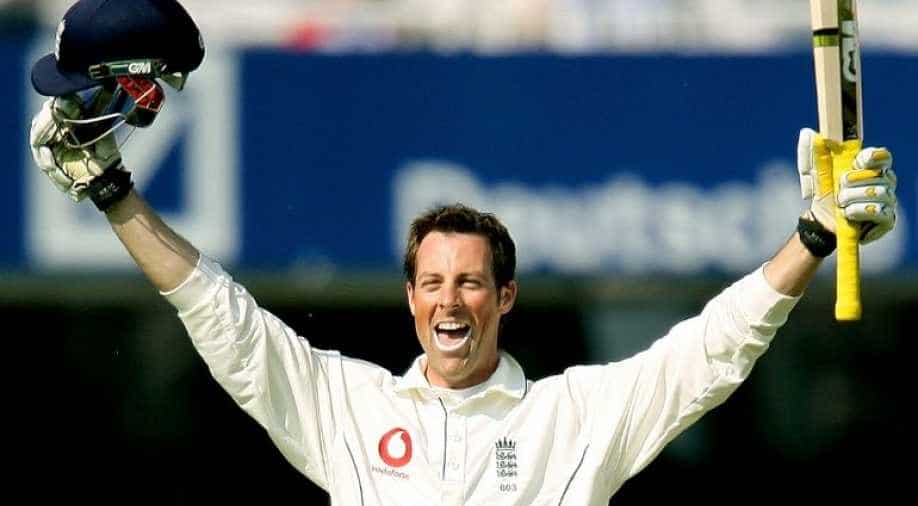 Trescothick's international career stalled in 2006 due to a stress-related illness, which he blamed on the 'constant grind' of being away from home

Former England opening batsman Marcus Trescothick announced on Thursday he would be retiring from cricket at the end of the season, aged 43.

In 27 seasons as a professional, the Somerset player featured in 76 tests for England and helped them win the Ashes in 2005.

Trescothick's international career stalled in 2006 due to a stress-related illness, which he blamed on the 'constant grind' of being away from home.

He left a Tour of India and that year's Ashes Tour of Australia before retiring from international cricket in 2008.

"It’s been an incredible 27 years and I’ve loved every minute of it," the left-hander said in a statement on a Somerset website.

"However, everything has to come to an end eventually. I’ve been discussing my future with the club and my family for a while and we felt that now was the appropriate time to make this announcement," Trescothick said.

Trescothick made his Somerset debut in 1993 and his 52 first-class centuries for them and 7,374 List A runs are a club record.