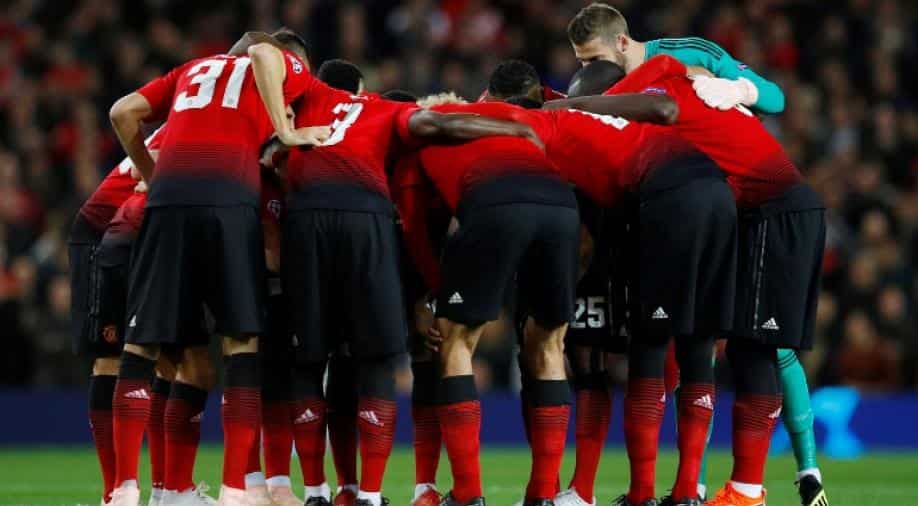 Manchester United were charged by UEFA for arriving late for their goalless draw at home to Valencia in the Champions League, on Tuesday.

As per media reports, the United team bus had been held up in traffic on the way to Old Trafford and arrived only 45 minutes before kickoff of the Group H match.

The game was put back by five minutes.

UEFA said that disciplinary proceedings had been opened against the English Premier League side for late team arrival and late kick-off.

Valencia were also charged over the late kickoff, along with "kit infringement" and the setting-off of fireworks by their supporters, UEFA said.