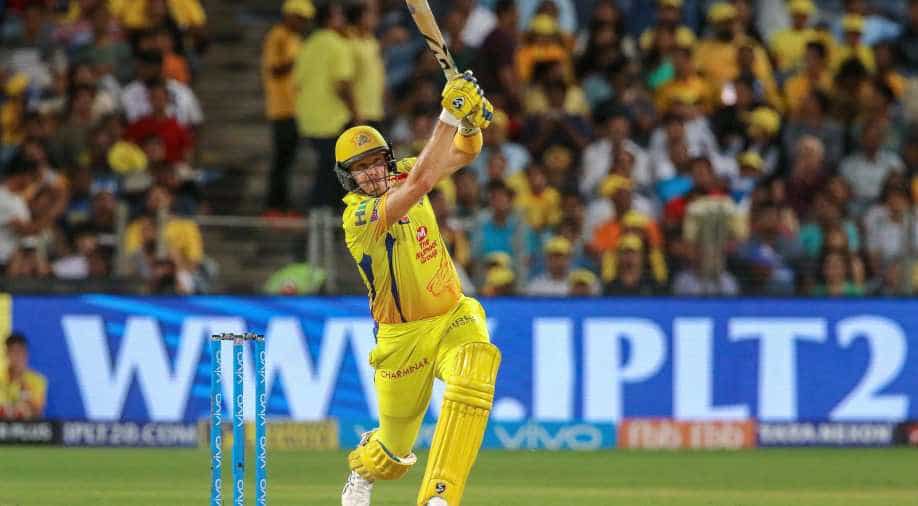 Shreyas Iyer-led Delhi failed to reach the 212-run target and lost the match to Chennai by 13 runs at Maharashtra Cricket Association Stadium, Pune on Monday. It was Delhi's sixth loss in eight games and now they are all but out of the play-off race.

Wicketkeeper-batsman Rishabh Pant played a magnificent knock and reduced the asking rate in the death overs. He scored 79 runs off 45 balls. His inning included seven 4s and four 6s.

Under-19 star Prithvi Shaw lost his wicket to KM Asif in the second over but another opener Colin Munro made a good contribution with his bat and scored 26 runs.

Chennai pacer Lungi Ngidi impressed on his IPL debut, ending with figures of one for 26 in four overs.

Delhi took the match to the last over and at one point in time, it looked like Delhi might chase down the target. The batsmen showed an intent of winning but loss of quick wickets build up the unwanted pressure on entire team.

On the other hand, Shane Watson's 78-run knock powered Chennai to set a mammoth target of 212 runs. His inning included four 4s and seven 6s. Watson received "Man of the Match" award for his splendid inning.