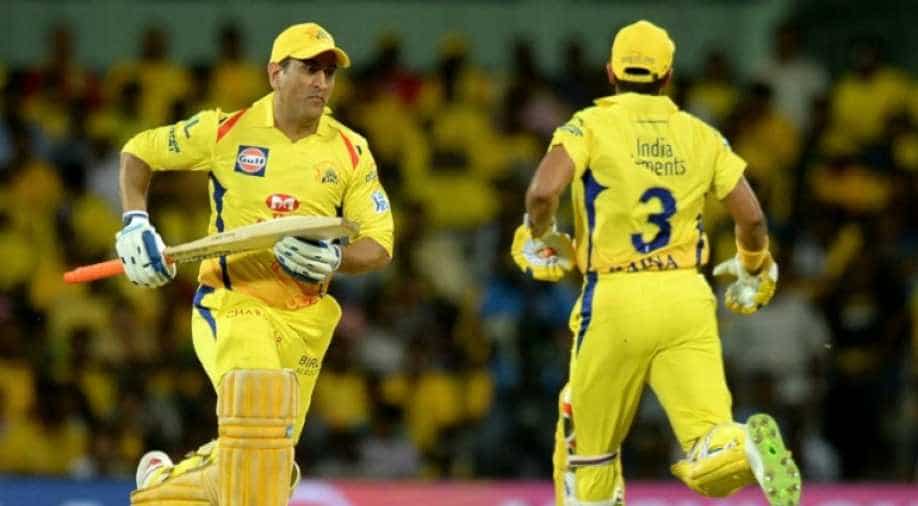 In the 33rd match of the IPL 2018, Kolkata won the toss and asked Chennai to bat first at the Eden Gardens.

Shane Watson and Faf Du Plessis opened for Chennai and scored with the run rate of over 9 per over.

Kolkata bowlers could not get a breakthrough in the initial overs and the batsmen did not face much resistance from the bowlers.

Chennai ended the innings scoring 177 runs for the loss of 5 wickets. Dhoni contributed a significant 43 runs.

Speaking after the toss, Karthik said, "We would like to bowl first. The way we have been chasing decently and we back that. It's important to be aware of your strengths and try to keep playing to that."

"I think we have been playing well both in terms of batting and bowling. One change for us. Nitish Rana is out and Rinku Singh is in," he added.

When Asked Dhoni about his strategy for today, he said, "We wanted to bowl first as well. The wicket has been so good that the outfield seems a bit smaller."

"Otherwise, it has been a good venue. Need to improve on our death bowling, what's important for us is to bowl according to our field. That's the only concern for us. Same squad for us," he added.