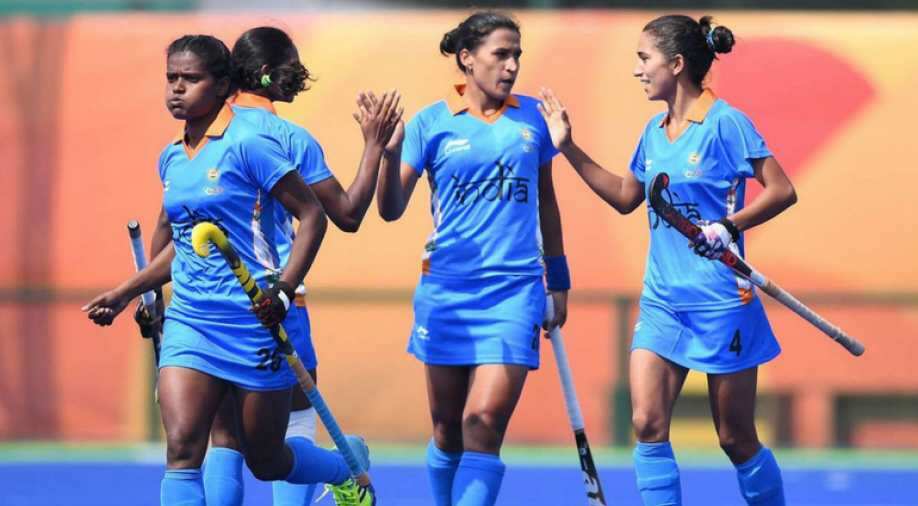 China's lone goal came from the stick of Wen Dan in the 15th minute.

By virtue of this win, Indian team is sitting pretty atop the standings with two victories from as many games.

India, ranked 10th in the world, will next play Malaysia tomorrow. The Malaysians beat Japan 3-2 in another encounter.

India had earlier defeated Japan 4-1 in their tournament-opener.

The tournament also marks the comeback of Sjoerd Marijne as the chief coach of the women's side after being at the helm of the men's team for little over seven months.