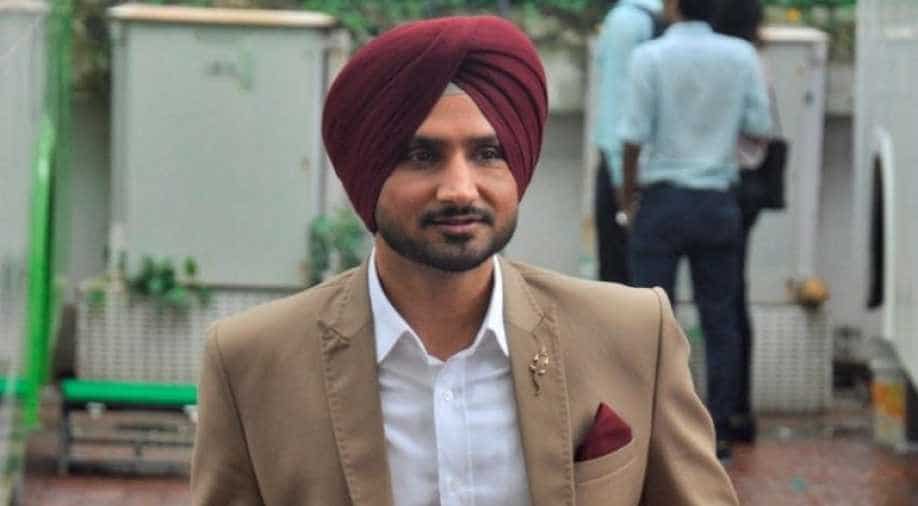 Harbhajan couldn't attend the ceremony in person as he is currently in a bio-secure environment as part of Kolkata Knight Riders' campaign in the IPL.

The University awards honorary doctorate degree to eminent personalities in various walks of life, which also includes achievements in the sporting arena.

"If any institution accords respect, you accept that with utmost humility. If I have been conferred with honorary sports doctorate by the university, it is because I played cricket and people have showered their love and affection for that. I am honoured to be conferred with the degree," the 41-year-old Harbhajan said.