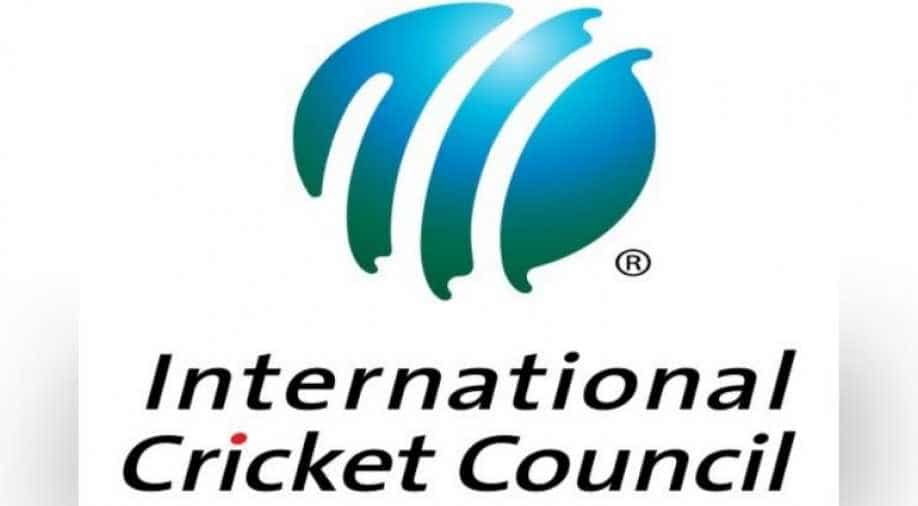 The opening match of the tournament will be played between Sri Lanka and Ireland at Kardinia Park Stadium.

The final fixtures for the upcoming Men's T20 World Cup were announced on Sunday as Ireland, Namibia, Netherlands, Oman, Papua New Guinea and Scotland qualified for the tournament after an impressive showing at the global qualifying event.

Papua New Guinea, Ireland and Oman will join Sri Lanka in Group A of the first round and the four teams will compete in Geelong from October 18-22, 2020.

On the other hand, Netherlands, Namibia and Scotland will join Bangladesh in Group B and their matches will take place from October 19-23, 2020 at Bellerive Oval in Hobart.

The opening match of the tournament will be played between Sri Lanka and Ireland at Kardinia Park Stadium.

"We are thrilled to be welcoming Ireland, Namibia, Netherlands, Oman, Papua New Guinea and Scotland to Australia for the ICC Men's T20 World Cup 2020. We know that all 16 men's teams will receive the warmest welcome and fantastic support from fans living here in Australia and those visiting from around the world," ICC T20 World Cup 2020 Local Organising Committee CEO, Nick Hockley said in an official statement.

It will be the first major global tournament for Papua New Guinea (PNG).

They finished as the runners-up in qualifying tournament. The side had narrowly missed out on qualification for 2014 and 2016 T20 World Cups.

Following the conclusion of first-round matches in Geelong and Hobart, the top-ranked team in Group A and the second-placed team in Group B will join Pakistan, Australia, New Zealand and West Indies in Group 1 of the Super 12s.

Hosts Australia will play their first match against Pakistan at Sydney on October 24, 2020.

The finals of the Women's T20 World Cup will be played on International Women's Day.

Defending champions Australia will play their opening match of the tournament against India on February 21.

‘IPL a cash cow, break will lead to anxiety and insecurity for few players’: Paddy Upton