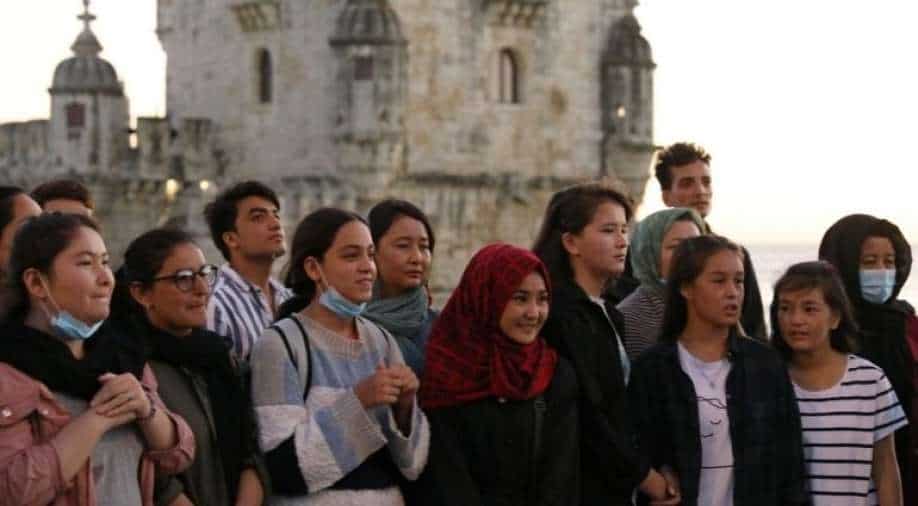 FIFA on Wednesday said that it evacuated 100 members of the football family from Afghanistan after complex negotiations.

Football's world governing body FIFA on Friday said it has evacuated almost 100 members of the "football family", including women players, from Afghanistan after "complex negotiations" and with support from Qatar.

The evacuation, especially of women footballers, was necessitated by Taliban's takeover of the strife-torn country in August this year.

"FIFA can confirm, following complex negotiations, it has, with the support of Qatar, evacuated almost 100 members of the football family from Afghanistan, including female players," stated the world body.

"FIFA would like to express its sincere thanks to the government of Qatar for its support facilitating extensive discussions and for ensuring the safe passage of these individuals, deemed to have been at the highest risk," it added.

The evacuees were brought to Doha aboard a Qatar Airways charter flight from Kabul. Qatar is due to host the men's World Cup next year.

In September, members of Afghan women's youth football team had fled to Pakistan but several others were stranded during the turmoil triggered by the Taliban takeover.

The volatile situation was exacerbated by the suicide attacks outside the Hamid Karzai International airport in Kabul that killed several Afghans desperately trying to flee the country.

"The FIFA leadership has been closely coordinating with the government of Qatar since August on the evacuation of the group, and will continue to work closely on the safe evacuation of further members of the sporting family in the future," the statement from FIFA read, promising more such evacuations from the war-torn nation.