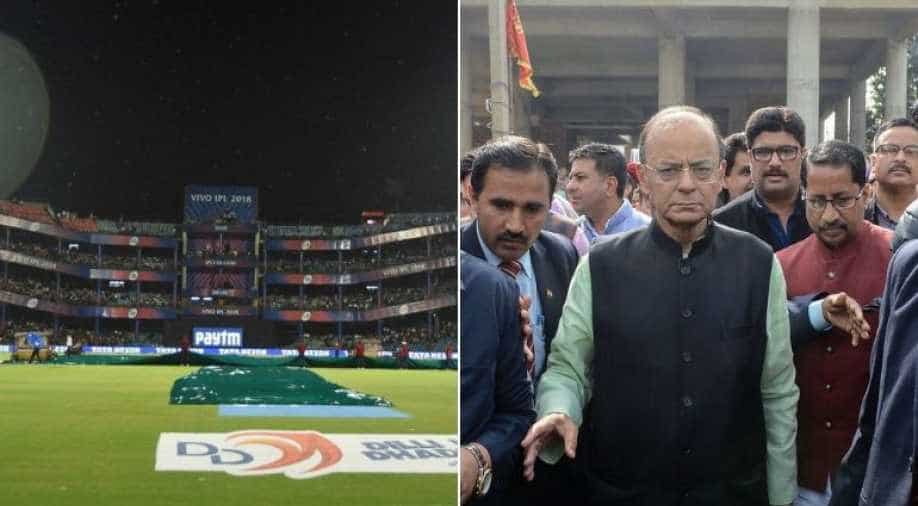 DDCA also confirmed that the stadium has been named as Arun Jaitley Stadium. The ground will continue to be called the Feroz Shah Kotla

The Delhi and District Cricket Association (DDCA) announced to rename the Feroz Shah Kotla cricket stadium as Arun Jaitley Stadium to give tribute to the former DDCA President and BCCI Vice-President.

DDCA also confirmed that the stadium has been named as Arun Jaitley Stadium. The ground will continue to be called the Feroz Shah Kotla.

A stand will also be named after Indian skipper Virat Kohli.

The ceremony will take place on September 12.

Big announcement: DDCA president @RajatSharmaLive and Apex Council decide to name one Stand of Ferozshah Kotla stadium as ‘Virat Kohli Stand’ in honour of his achievements. @imVkohli and Indian team will be felicitated on September 12. More details on DDCA website... @BCCI

"Kotla to be renamed as Arun Jaitley Stadium. In a fitting tribute to its former president Arun Jaitley, @delhi_cricket has decided to name the Stadium after him. Mr Jaitley, who passed away on August 24, was president of the DDCA from 1999 to 2013," DDCA further added.

Jaitley, former finance minister of India, passed away on August 24 after a prolonged illness.