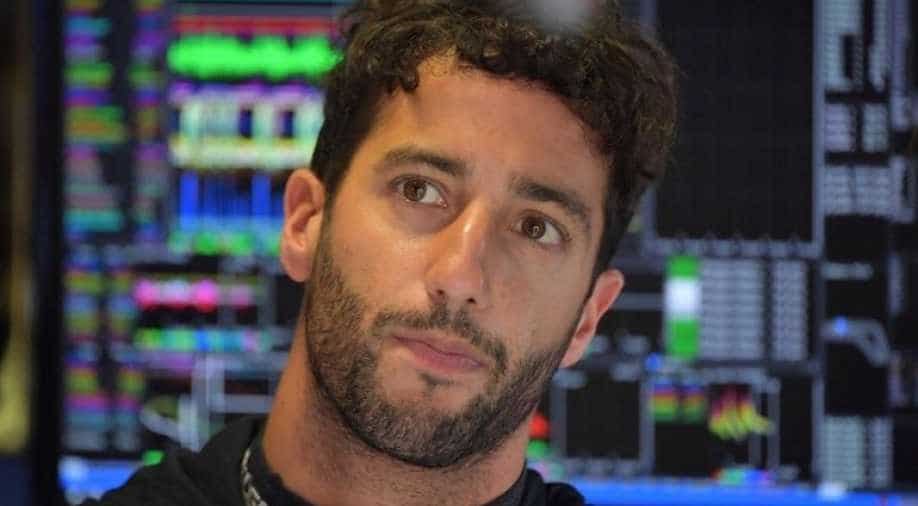 Hamilton had said, 'If a single one of you watching and enjoying this sport think for a second what we do is safe your hugely mistaken'

Daniel Ricciardo has appealed for "more adult" behaviour and understanding from Formula One fans following an outbreak of cheers when Lewis Hamilton crashed in practice at last weekend's Belgian Grand Prix.

Speaking at Monza, ahead of this weekend’s Italian Grand Prix, the Renault driver said he supported Hamilton's comments made after his accident in third practice last Saturday morning, just hours before the death of French driver Anthoine Hubert in a Formula Two race.

The defending five-time world champion skidded off-circuit and into the barriers at Spa-Francorchamps where massed groups of rival teams' fans – many of them supporting Max Verstappen -- revelled in his misfortune.

In an Instagram post, the Briton said, "If a single one of you watching and enjoying this sport think for a second what we do is safe your hugely mistaken.

"All these drivers put their life on the line when they hit the track and people need to appreciate that in a serious way because it is not appreciated enough."

Ricciardo, who admitted he was unsure he felt motivated to race on Sunday following Hubert's death, said he agreed with Hamilton and suggested it was childish to cheer when a driver crashed.

"Whether you like someone or not, it is not nice to cheer for someone's downfall or mistake," said the Australian. "He (Hamilton) thinks the crowd assume the crash happens and we are ok, or whatever, and it is not like that.

"Every time we go on track, there is a risk and every time we do hit a wall, whether we are ok or not, it still plays something on your mind when you crash.

"Every time you go back to that corner, maybe there is something psychological there. So it does have an impact, one way or the other, physically or mentally, and I guess that is where he was coming from with that.

"I do agree with him, but it is also so hard because the fans, unless you race and put yourself in that position, they never experience what we do.

"It is just the nature of being a fan of a sport you don't compete in. It is hard to grasp or understand.

"All we can ask for is that if you are a fan, then be a true fan and respect what we do -- not only the skill, but also the risk. That is probably all we can ask."

He added that it was understandable that fans had favourites and there was some rivalry.

"You don't have to like every driver," he went on. "But to behave like that – you would expect if from kids, not adults. You would hope they behave better."