Bolt: I could have won more if I'd got serious 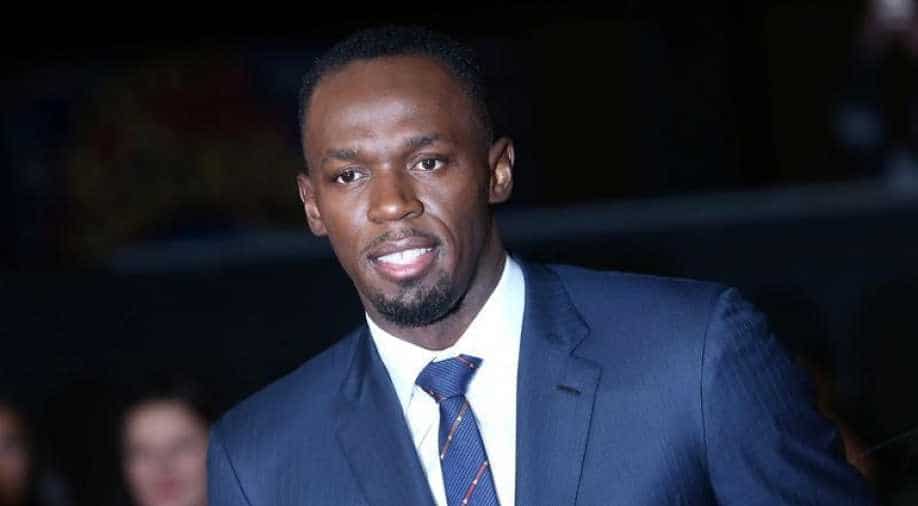 'Maybe if I?d started younger I?d have had four Olympics,' Bolt said on the night he was named IAAF male Athlete of the Year for a sixth time. Almaz Ayana of Ethiopia won in the women's category. Photograph:( Reuters )

Nine-time gold medalist Usain Bolt said his only regret in his career is not being serious about his sport when he was younger, Reuters reported today.

"When I look back the only real thing I think I would change was to have got more serious more quickly," Bolt said.

"I was relying more on my talent. If I’d got more serious I think I would have done a lot more in my career. It's shocking but it’s true. Maybe if I’d started younger I’d have had four Olympics."

The Jamaican sprinter's remarks came in just before he was awarded IAAF male Athlete of the Year for the sixth time.

"The award is definitely a big deal, it proves all the hard work has paid off," Bolt said on being crowned Athelete of the Year.

Bolt plans to retire in 2017 and will participate in the 100 metres race only in the world championships in London and will be going for his 12th and 13th world titles if he runs in the relay.

"Next year is mainly for the fans," Bolt said adding "It's a last opportunity for some people to see me run and a chance for me to say goodbye. I'd like to go back to some of my favourite places to run, Ostrava, Lausanne, maybe Paris."

Bolt's favourite race till date remains the 200 metres race in the world junior championship he won in Jamaica when he was 15.

But his defeat in the 2007 Osaka world championship was his real wake-up call and he strived to work harder.

"After I lost I remember going to my coach saying, 'I really tried my best but what can I do to win because I really need to win?’," Bolt explained.

"He said: 'You're slacking off in the gym. If you want to win you have to get stronger.’ So I was like ‘alright’. I knew what I needed to do and from then I took the step and just worked and worked."

When asked if he would ever make a comeback, Bolt said "Oh no," he said. "My coach said, 'Do not retire and come back, don't ever do that'.

"It’s a bit different for swimming but for most track and field athletes it never goes well," he added.