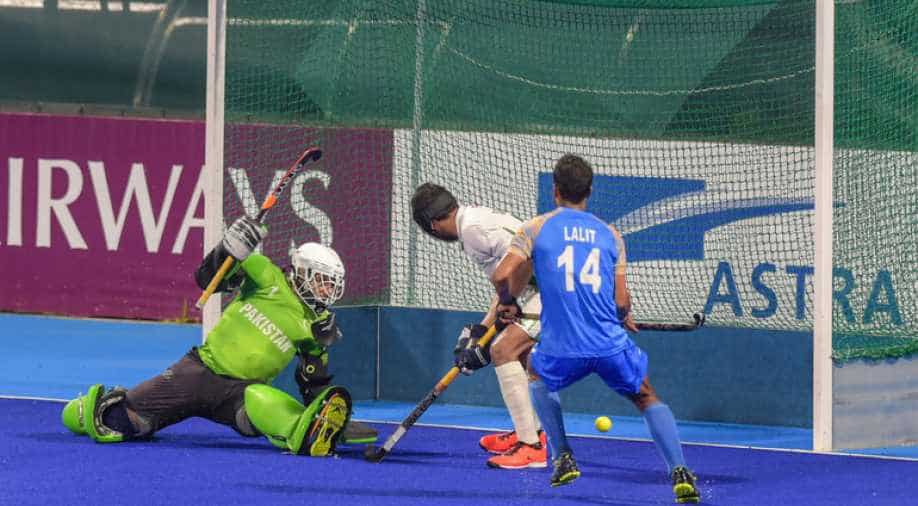 In a hard-fought battle, India took the lead within five minutes of the game as Akashdeep Singh scored a magnificent field goal.

India's second goal came from a penalty by Harmanpreet Singh in the 50th minute.

Team India, led by Sreejesh, was tournament's favourites being the highest ranked side in the competition, however, they settled for bronze after losing to Malaysia in the semi-final clash.

Muhammad Atiq of Pakistan scored the only goal for Pakistan.

An impressive performance by the Indian #Hockey team to win a Bronze medal in the #AsianGames2018 by defeating Pakistan by 2-1.

The end result would be hard for both the Indians and Pakistan to digest as both the countries were eyeing to earn a direct ticket to the 2020 Tokyo Olympics.

Indian women's hockey team lost 1-2 to Japan to settle and they also lost the chance to directly qualify for the 2020 Olympics.