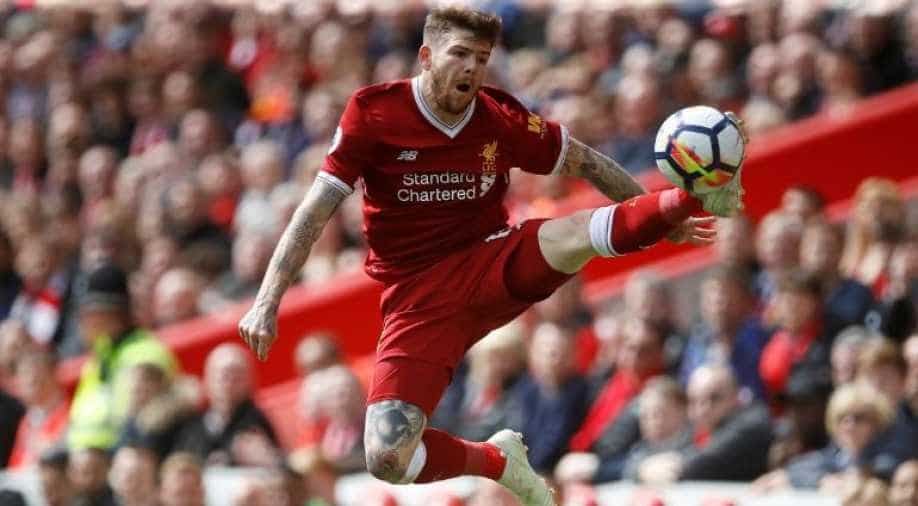 Alberto Moreno has bid farewell to Liverpool after the left back's five-year spell at the club came to an end.

The 26-year-old Spaniard made 141 appearances and scored three goals in his time at Anfield having joined from Sevilla in the summer of 2014.

"Life goes in cycles, and mine at my beloved Liverpool FC has drawn to an end," he posted on his Twitter account.

"Thank you for making me a better footballer and, above all, a better person ... Finally, a very special thank you to the club's superb fans, who always supported me."

The defender is reported to be returning to Spain to play for Villarreal next season.