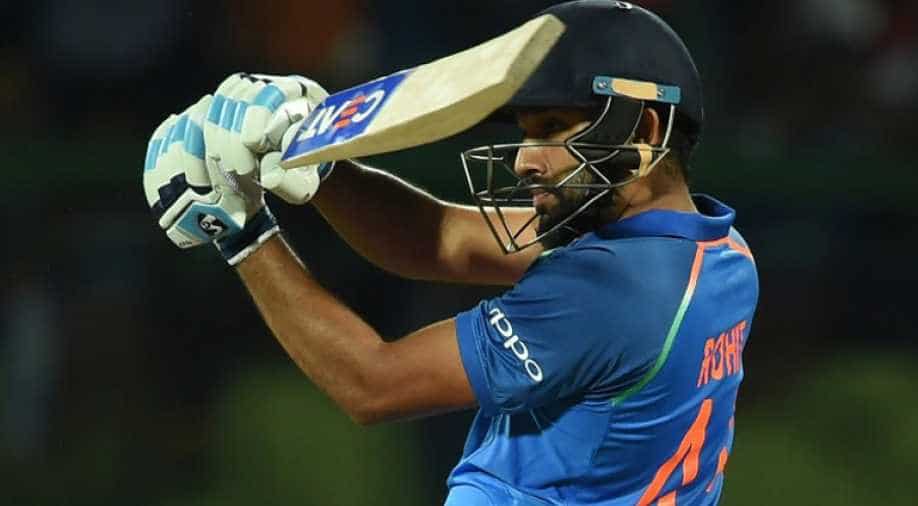 His inning was supported by seven huge sixes and eight boundaries.

Rohit Sharma slammed a blistering century to put Indian in command and set a mammoth target of 196 runs for the Windies in the 2nd T20I on Tuesday.

Put into bat, the stand-in skipper remained unbeaten at 111, which he made in just 61 balls. His inning was supported by seven huge sixes and eight boundaries.

Rohit opened the inning with Shikhar Dhawan and the two established a partnership of over 123 runs before the southpaw lost his wicket while trying to hit a six. He contributed crucial 43 runs.

Pant, who came one down failed to leave any mark and lost his wicket minutes after Dhawan was sent back to the pavilion. The wicketkeeper-batsman made five runs in six balls.

Windies' T20 skipper Carlos Brathwaite and Co. had lost the first T20I by five wickets, after putting an easy target of 110 runs for the Rohit Sharma-led side.