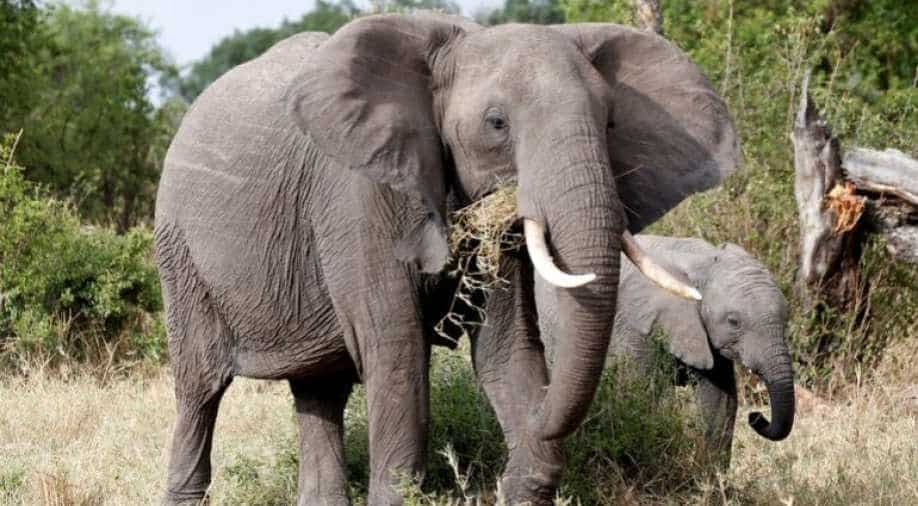 Sri Lanka announced harsher penalties in a bid to protect wild elephants on Tuesday, as investigators probed whether seven jumbos found poisoned over the weekend were killed by villagers.

Wildlife and Tourism Minister John Amaratunga said he will impose tougher sanctions on offenders to boost laws enacted three years ago but not yet implemented due to administrative delays.

Elephants are a protected animal in the South Asian island nation and the new rules will increase the length of jail time and amount of fines for those found to have been cruel to the beasts.

Authorities will also be given wider powers to investigate offenders, Amaratunga said, though no further details were released.

Investigations into the deaths of seven elephants at a forest reserve in central Sri Lanka showed the animals had ingested poison, but it was not yet clear if they were murdered.

"The deaths were caused by poison, but we are still trying to establish if it was a deliberate act (of villagers)," Amaratunga said.

"We have found that many elephant corridors in wildlife reserves have been encroached by farmers. This has led to an increase in the human-elephant conflict."

Autopsies have been conducted on the elephants, which included six cows, but a final report had not yet been released, he said.

Amaratunga added that 293 elephants were murdered in the first nine months of this year, while 93 people were killed by wild elephants straying into villages near wildlife sanctuaries.

Amaratunga said the government will also set up a 500-acre (202 hectares) sanctuary to home 47 tamed elephants seized from owners who did not have licences to own them.

The owners are being prosecuted for stealing the elephants from national wildlife parks over the last decade and keeping them as pets. Capturing wild elephants is illegal.

Many rich Sri Lankans keep elephants as pets to show off their wealth, but there have been numerous complaints of ill treatment and cruelty.