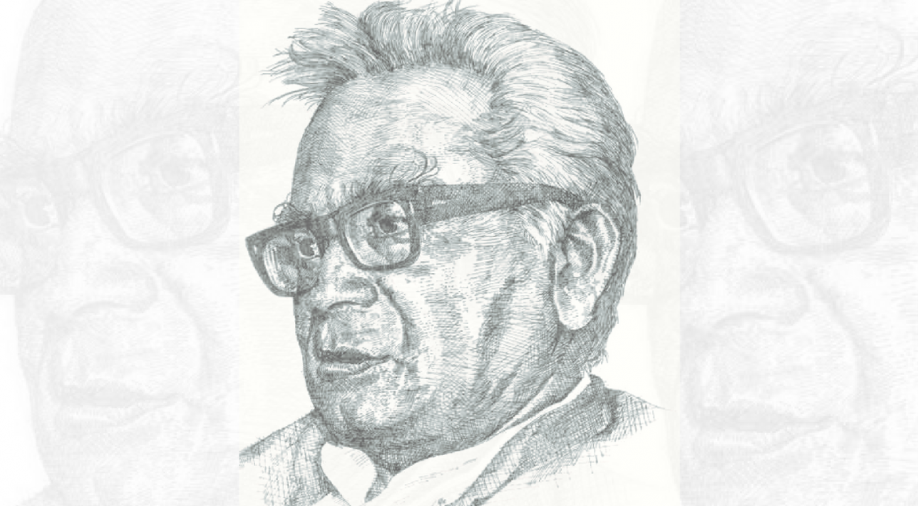 Despite the fact that it did not materialise in any significant institutional gains, Lohia?s political project made a crucial contribution to the emergence of original conceptions of socialism (Photo Courtsey: Sreedharantp at Malayalam Wikipedia) Photograph:( Others )

Among those radicals associated with the Left Wing of the Congress Party during the decades prior to independence, there was probably no one who could rival Ram Manohar Lohia in genius and originality of thought.

Lohia was a truly novel thinker, a fierce polemist and a ruthless critic. His ideas on power, inequality, freedom and the role of the state drew upon and contended with those of contemporary figures like Jayaprakash Narayan, Jawaharlal Nehru and Ashoka Mehta, as well as upon the thought of Marx and Gandhi, but were always tinged by his own personal views and highly critical intelligence.

Following the transfer of power, Lohia arose as the most important and visible figure in the ranks of the new Socialist Party. Along with many socialists around the world during the 1950s and 60s, Lohia identified socialism with the possibility of a radical transformation of society and, through it, the coming of a new civilisation. He developed an open-ended conception of socialism based on an impetuous vernacular and anti-elitist stance regarding political power and the role and management of the state.

Lohia openly attacked the elitism of the Nehruvian statist project of modernisation, as well as the potentially violent programme of communists in India

In his view, socialism could not mean a mere revival of cottage industries and a return to the village. Indeed, he described the latter as spaces of arbitrary power, embodied in the trinity formed by “vested interests, the police and village goondas.” At the same time, however, he refused to adhere to a teleological version of Marxism, a doctrine he denounced as Eurocentric and unable to account for the link between capitalist accumulation and colonialism. Moreover, he openly attacked the elitism of the Nehruvian statist project of modernisation, as well as the potentially violent programme of communists in India.

During the 1950s and early 60s, Lohia emerged as the most vocal representative of anti-Congressism and a virulent critic of what he termed “the Nehru myth.” In his view, the revolutionary potential of the freedom movement was being arrested by the project of modernisation defended by the elites of independent India, in which “criminal luxury and waste were concealed under the deceptive slogans of national dignity and needs of representation.” He extended his sharp criticism of the prime minister to the “leadership of sterile Marxists” in other recently decolonised countries, a group in which he included Nehru´s fellow champions of Non-Alignment during the late 1950s, Nkrumah and Sukarno.

Lohia denounced Nehru as the leader and main promoter of this harmful project, and consequently directed some of his most virulent attacks against the figure of the prime minister. This strategy, coupled with a similar dismissive and aggressive approach towards communists, would contribute to Lohia´s gradual political marginalisation during the first two decades of independent life in India

More than any other socialist leader of his time, Lohia reflected upon issues of caste, gender, language diversity and vernacular knowledge

More than any other socialist leader of his time, Lohia reflected upon issues of caste, gender, language diversity and vernacular knowledge in the course of his intellectual development. His rise to prominence as a party leader coincided with a period of intense debate around the issue of caste-based reservations. Even before the appearance of the First Report of the Backward Classes Commission, written in 1953 and published in 1955, Lohia has advanced his interest in involving members of the lower castes in the ranks and leadership of the Socialist Party, and had begun his active campaign for the application of preferential opportunities for the backward sections of society.

During the second half of the 1950s, Lohia made significant efforts to contact the leaders of the most important anti-caste movements, as well as major leaders of the Scheduled Castes and Backward Classes. Between 1955 and 1956, he maintained a correspondence with B. R. Ambedkar, inviting him to attend the 1955 Conference of the Socialist Party, and, in 1957, the Lohia-led SP merged with the Indian National Backward Classes Federation. Moreover, Lohia extended Ambedkar´s demands and advocated for extending the scope of the Backward Classes label to include other sections of the population, notably depressed Muslims, Adivasis and women.

His focus on the specificities and concrete needs of Indian society, however, did not prevent him from taking into consideration the contingencies of the international arena and devising a plan for a global parliament. His open-ended vision of socialism was shaped by an awareness of international events, as well as by the deeply felt need to go beyond Eurocentrism and promote indigenous and independent models of socio-political development.

Lohia was a fierce critic, a combative thinker, and a tireless organiser

Lohia was a fierce critic, a combative thinker, and a tireless organiser. The boldness and potency of his intellectual project, however, was contrasted by the dismal political failure of his politics in electoral terms. During the 1950s and early 60s, he presided over the SP, the Praja Socialist Party and the Samyukta Socialist Party, all of which remained unable to challenge the potency of the Congress or the communists in electoral terms until his death in 1967.

Despite the fact that it did not materialise in any significant institutional gains, Lohia´s political project made a crucial contribution to the emergence of original conceptions of socialism that were wholly unrelated to anything known elsewhere by that name. It also opened up a space for political trajectories that are still being played out in the horizon of contemporary Indian politics.

But perhaps the greatest legacy of his politics can be found in his constant effort to question established dogmas and re-think the seemingly obvious. Despite the fact that it entailed his marginalisation from the mainstream of national politics, Lohia was never one to compromise. He spoke of the importance of fighting the entrenched injustices of Indian society in a time of nationalist triumphalism. He defended the role of the state in a time of growing Gandhian anti-statism.

Further, he dreamt of an alternative economic system based on the creation of “small machines” in an epoch infatuated with the prospect of big-scale industrialisation. In a time, such as ours, in which there seems to be an increasingly narrow window for dissent and rational thought in global politics, Lohia´s fiery adherence to debate and critical thought is a legacy to be cherished and taken seriously once more. 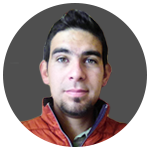 Dr Daniel Kent-Carrasco is a historian based in Mexico. He specialises in contemporary Indian political thought.