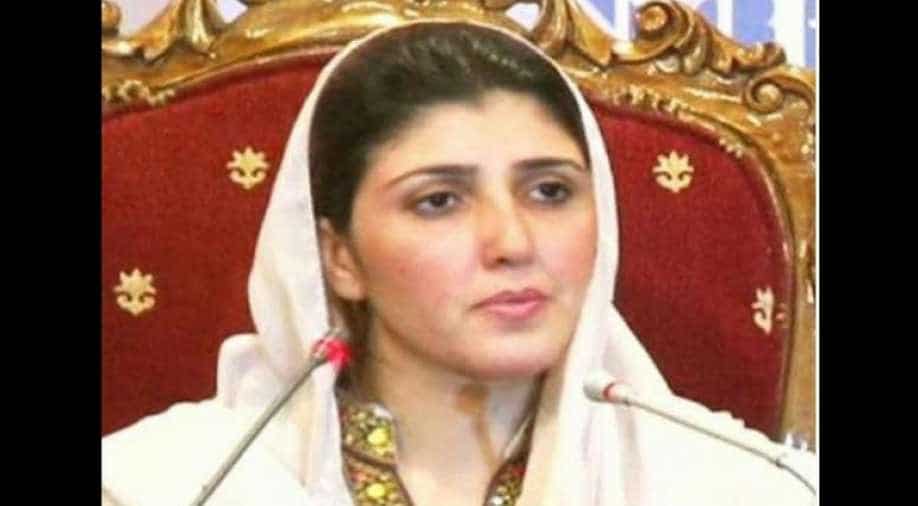 Members of Pakistan Tehreek-e-Insaf’s (PTI) women wing attacked MNA Ayesha Gulali in anger as she arrived at a hotel in Bahawalpur Friday evening.

Women activists of the Imran Khan-led Pakistan Tehreek-e-Insaf (PTI) party threw eggs and tomatoes on rebel MNA Gulalai. Gulalai, who had announced to quit the party in early August last year had levelled allegations of harassment and corruption against Imran Khan, was attacked outside her hotel in the city.

She quit the PTI in August 2017 after blaming Imran Khan for sending her inappropriate text messages in October 2013.

She was in the city to attend an event organised by the Suba Bahawalpur Bahali Tehreek (SBBT).

In response to the ‘go Gulalai go’ chants by PTI members, activists of the SBBT shouted ‘go Imran go’ and ‘ro (cry) Imran ro (cry)’. Gulalai said that those PTI activists shouting slogans at her were not at fault and described the protesting activists as her sisters.

Incidents of attacking political leaders have increased in the present month.

The shoe-throwing incident on former prime minister Nawaz Sharif during his visit to Jamia Naeemia seminary in Garhi Shahu on March 11, the ink-throwing incident on Foreign Minister Khawaja Asif during a Pakistan Muslim League-Nawaz (PML-N) convention and another shoe throwing episode on Interior Minister Ahsan Iqbal in Narowal have surfaced recently.