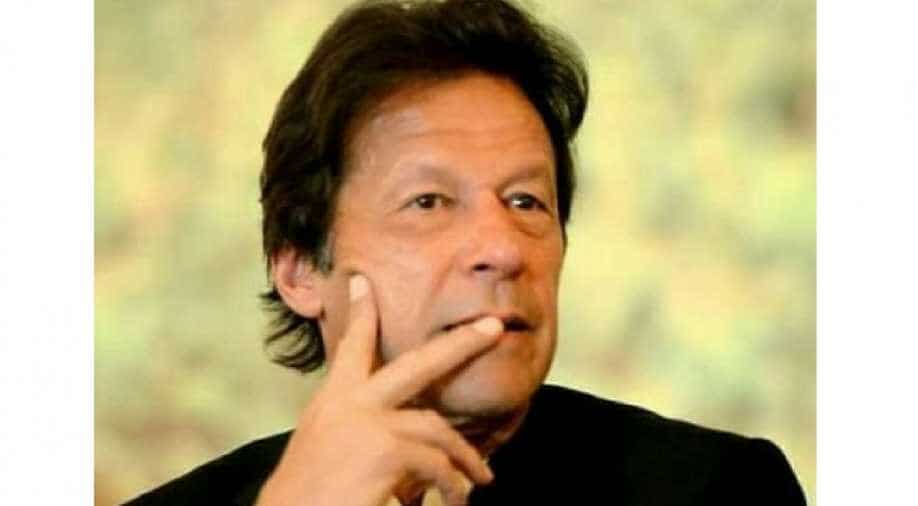 Pakistan Tehreek-e-Insaf has issued an official statement regarding the media reports claiming that Imran Khan got married third time on Saturday. According to the statement, Imran Khan did propose Bushra Maneka who will give Imran her reply after consulting her family members including kids.

The official statement was posted on Twitter on Sunday.

The reports added that if Bushra Maneka accepts Imran Khan's proposal, he himself will announce the wedding to the media.

There were media reports on Saturday that Imran Khan has secretly got married on New Year's Day for the third time.

Reports said that he got married to a woman he used to visit for spiritual guidance.

Later in the same day, PTI leaders rejected the report on Twitter.

This is irresponsible yellow journalism.I had categorically denied the veracity of this planted gossip to cheema. Totally concocted story.