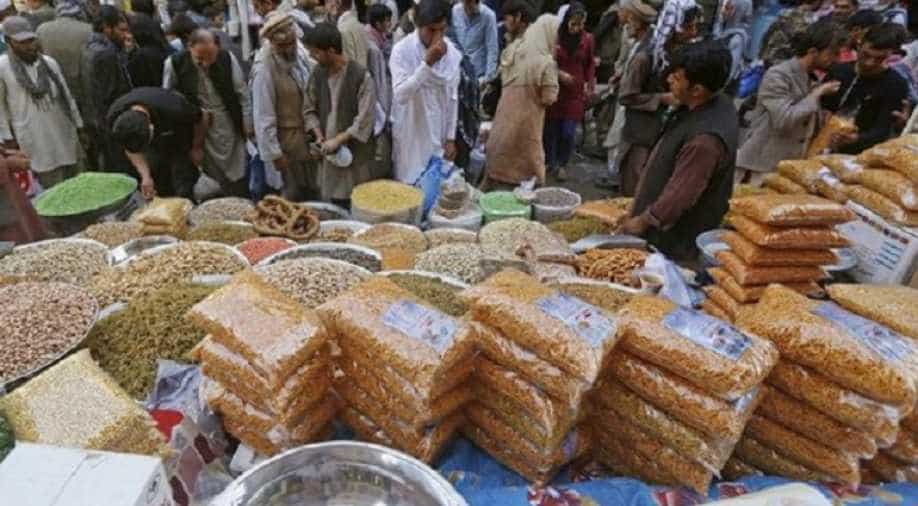 Pakistan's outgoing defence and foreign minister said today that positive developments had been made in giving India non-discriminatory market access (NDMA) on the pattern of most-favoured nation status but the decision was delayed due to the regional situation.

Khurram Dastagir Khan was addressing the media in the Foreign Office here on the last day of the current PML-N government. He was asked about reports on giving India MFN status.

"Negotiations were ongoing to grant India non-discriminatory market access (NDMA). In this regard, we had many positive developments. But in view of the developments in the region, it was decided that this would be dealt with at a time more congenial and appropriate for the two countries," he said.

He said the Indian leadership after the election of Prime Minister Narendra Modi started issuing "aggressive statements and postures against Pakistan" but Pakistan in reaction followed a measured approach to provocations.

"We believe that regional connectivity and enhanced regional cooperation is the panacea for all ills facing our region," he said, adding "Pakistan faces Indian aggressive posture on the LoC and WB with equal and proportionate equanimity".

He hoped for a new vigour in ties with India after the upcoming general election in Pakistan.

"With a new government in Pakistan in less than three months, and one to form in India next year, we hope that a fresh vigour and mandate will be brought to the relations between both countries," he said.
At one point the minister said that Pakistan adopted "a future oriented approach" with India but "our gestures were not reciprocated".

"In return, we have received negativity and aggression from India, with no dialogue at any level. We really hope that the new governments in both Pakistan and India are able to instill a fresh impetus in the relations between both the countries," he said.

He, however also warned India over continued firing across the Line of Control.

"If India has an assessment that it can pressurise Pakistan by deliberately heating up the LoC and the WB (working boundary), they are mistaken. We are vigilant at our physical, as well as ideological and diplomatic borders and are fully prepared to defend and safeguard them," he said.

"A large number of population in the South Asian region lives below the poverty line. Therefore, it is very important that economic and regional connectivity takes place, as other regions have managed to do so. But there has been no reciprocity so far from the Indian side," he said.

The minister also welcomed the statement after the recent Indo-Pak DGMOs meeting to restore the 2003 ceasefire agreement.

"The agreement recently reached by the DGMOs is a welcome development. This is the same 2003 agreement that both sides have pledged to honour and uphold. With this, a working level understanding on ground has been established," he said.