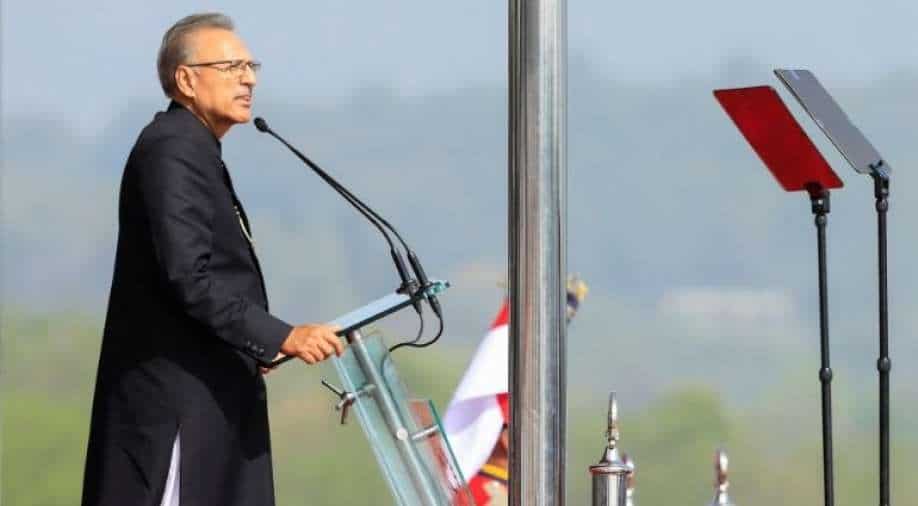 Pakistan's President Arif Alvi said on Monday he had tested positive for COVID-19 after receiving his first dose of an unnamed vaccine, just over a week after a similar announcement from the prime minister.

Soon after on Monday, the country's defence minister Pervez Khattak also said he had tested positive. "We all need to take this third wave very seriously. May Allah protect us all," Khattak added in his message.

Coronavirus cases are rising quickly in the South Asian nation. It has recorded 659,116 infections and more than 14,250 related deaths, with 4,525 infections and 41 deaths reported in the last 24 hours.

The government is in the process of introducing stricter restrictions including bans on wedding ceremonies and large gatherings.

It launched its vaccine drive earlier this month, inoculating health workers and high-risk age groups. But it is facing setbacks from vaccine hesitancy and delays in vaccines arriving in the country.

Prime Minister Imran Khan tested positive two days after receiving his first dose earlier this month. Officials said he had likely been infected before getting his shot.

Photos released by the government on March 15 showed the president receiving a vaccine, but did not name the brand.