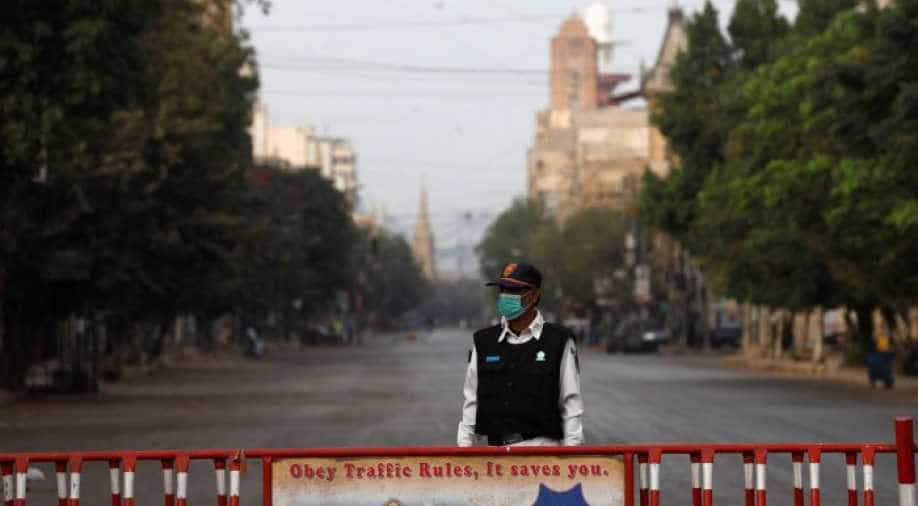 It also announced that from November 20 onwards, wedding events will be held in open areas with a maximum of 1,000 guests

Amid a recent resurgence of new Covid-19 cases across Pakistan, the country has for the first time since July has reported more than 1,500 single-day confirmed infections, according to health authorities.

In it latest update, the National Command and Operation Centre (NCOC) said that 1,543 people tested positive for the virus on Saturday, while the number of active cases, which was less than 6,000 last month, has reached 17,520, reports Dawn news.

The new daily spike has increased the overall caseload to 342,373. The death toll currently stood at 6,955.

On July 23, 1,763 cases were reported after which the number gradually fell to fewer than 300 in September.

The country saw the highest number of daily cases on June 14 when 6,825 people contracted the virus.

Due to the unabated increase, the National Command and Operation Centre (NCOC) has decided to fine SOP violators 100 PKR and provide them three masks on the spot.

It also announced that from November 20 onwards, wedding events will be held in open areas with a maximum of 1,000 guests.

Speaking to Dawn news, University of Health Sciences Vice Chancellor Prof Javed Akram said spike was expected as 90 per cent of the people had started ignoring the SOPs.

"The fact is that the virus was subdued due to the hot weather, and with the change in temperature, it has started to spread rapidly," he said.