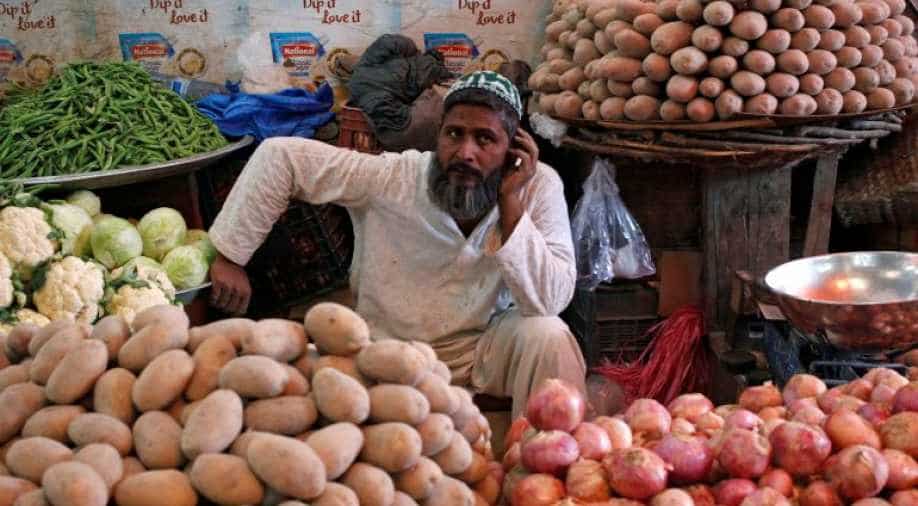 The annual inflation rate is the highest since September 2014, when it had hit 7.68 per cent.

Pakistan's annual inflation rate jumped to 7 per cent in October, the highest in four years, from 5.12 per cent a month earlier, due to a steep rise in gas prices and multiple devaluations of the rupee.

On a month-on-month basis, prices spiked 2.56 per cent in October, according to data released by the Bureau of Statistics on Friday. Prices fell 0.06 per cent in September on the same basis.

The annual inflation rate is the highest since September 2014, when it had hit 7.68 per cent.

The surge in inflation was caused by a 104.91 per cent hike in gas prices. Pakistan's central bank had warned in September that rising oil prices and currency devaluations were likely to push up underlying inflation.

The country's central bank has devalued the local currency five times since December, weakening it by 26 per cent against the dollar during the period.

In September, Pakistan raised natural gas prices by up to 20 per cent, slashing consumer subsidies that were a fiscal drag on the government's budget.

In an effort to avert a looming currency crisis, Pakistan has been seeking economic assistance from the International Monetary Fund and friendly countries.

Saudi Arabia agreed to a $6 billion rescue package earlier this month and new Prime Minister Imran Khan is visiting China this week in search of fresh loans from Beijing.